The exchange of fire occurred in the forest near Sitagota village under Baghnadi police station area, when a team of District Reserve Guard (DRG) was out on an anti-Naxal operation 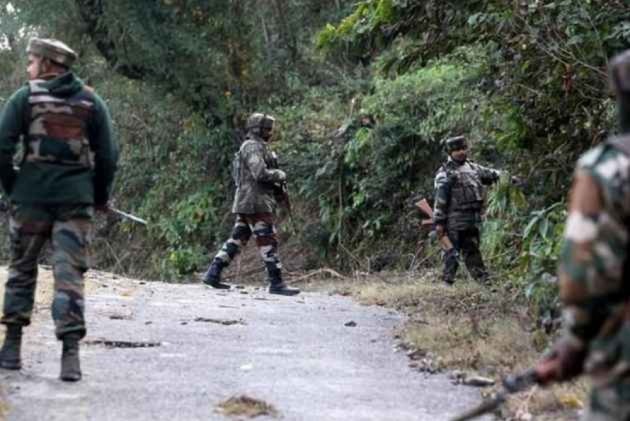 Seven Maoists were killed in a gunfight with security forces in Rajnandgaon district of Chhattisgarh on Saturday, police said.

The exchange of fire occurred around 6 am in the forest near Sitagota village under Baghnadi police station area, when a team of District Reserve Guard (DRG) was out on an anti-Naxal operation, Deputy Inspector General (anti-Naxal operations) Sundarraj P told PTI.

So far, seven bodies along with a huge cache of weapons, including one AK-47, have been found from the spot, he said.

Further details are awaited as search operations are still on, he added.