Chief Minister K Palaniswami, who expressed his condolences to the bereaved families, announced a solatium of Rs 2 lakh each to them. 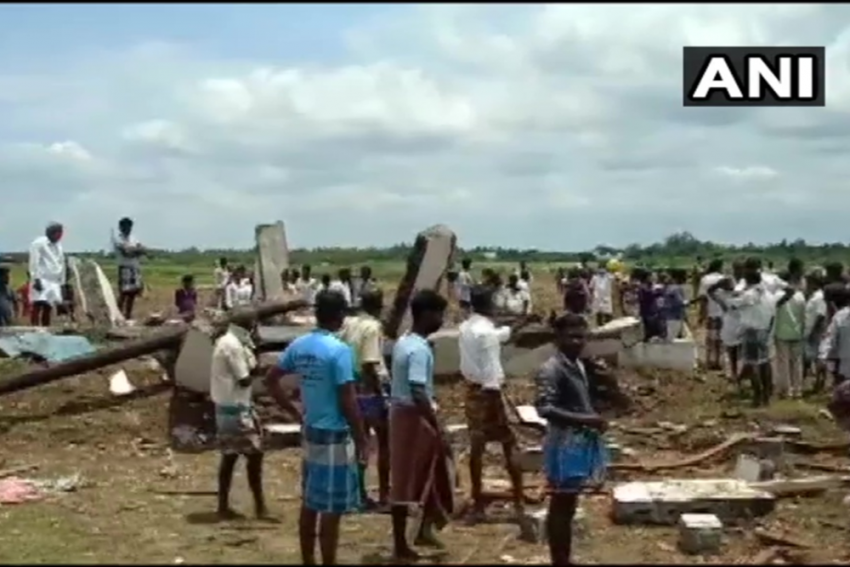 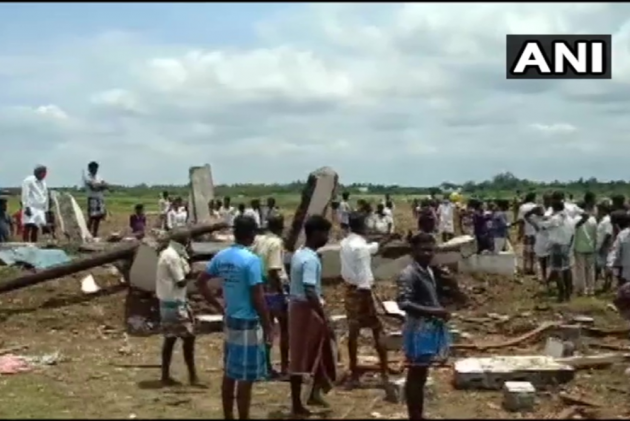 Seven women, including the firecracker unit licensee and her kin were killed and two workers critically injured in an explosion at a fireworks factory in Kattumannarkoil here on Friday, police said.

Chief Minister K Palaniswami, who expressed his condolences to the bereaved families, announced a solatium of Rs 2 lakh each to them.

The factory owner Gandhimathi and eight other women were allegedly involved in making country firecrackers at the unit in Kurungudi village in Kattumannarkoil when a sudden explosion ripped through the structure, killing five women, police said.

Four others who were injured were later rescued from the concrete debris by the locals and admitted to a hospital here. While two women succumbed later, the remaining two are undergoing treatment.

"The licensee and four of her kin died in the blast while two other women died at the hospital," Cuddalore District Superintendent of Police M Sree Abhinav told PTI.

"We are investigating the cause of the blast. There was no fire mishap. Probably some chemical substance like nitrate was stocked at the factory," Abhinav said.

Nitrates are common components of fertilisers and explosives.

"Hearing the news about the death of seven women in the blast is distressing. I express my heartfelt condolences and sympathies to the bereaved families," Chief Minister Palaniswami said and announced a solatium of Rs 2 lakh each to the affected families.

He said he had directed Industries Minister M C Sampath and the District Collector to ensure appropriate treatment to the injured and also visit the grieving families and console them.

Noida Metro To Resume Service From Monday; Only One Gate For Entry/Exit At 15 Of 21 Stations