The factory owner did not inform the administration about the incident, which only came to light after the hospital authorities alerted the police 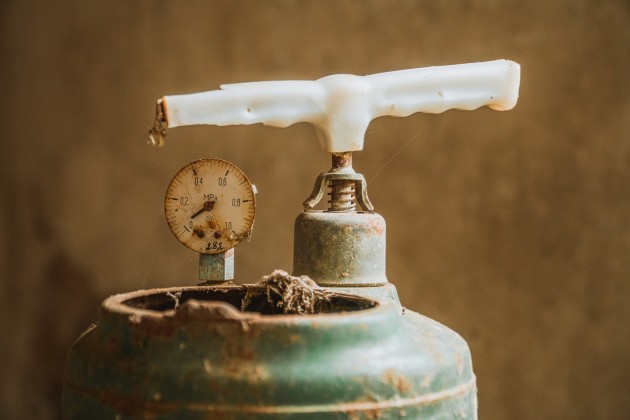 The incident occurred at Shakti Paper Mill in Tetla village, where the victims were cleaning an open tank on Wednesday evening, Raigarh superintendent of police Santosh Singh told PTI.

However, the factory owner did not inform the administration about the incident, which only came to light after the hospital authorities alerted the police, he said.

The mill had remained shut ever since the COVID-19 lockdown was enforced and the cleaning work was underway to resume operations, the official said.

The workers were admitted to a local hospital, from where three were shifted to Raipur in view of their critical condition, he said.

A team of forensic experts was dispatched to the spot to investigate the exact cause of the incident, Singh said, adding that a case will be registered soon.