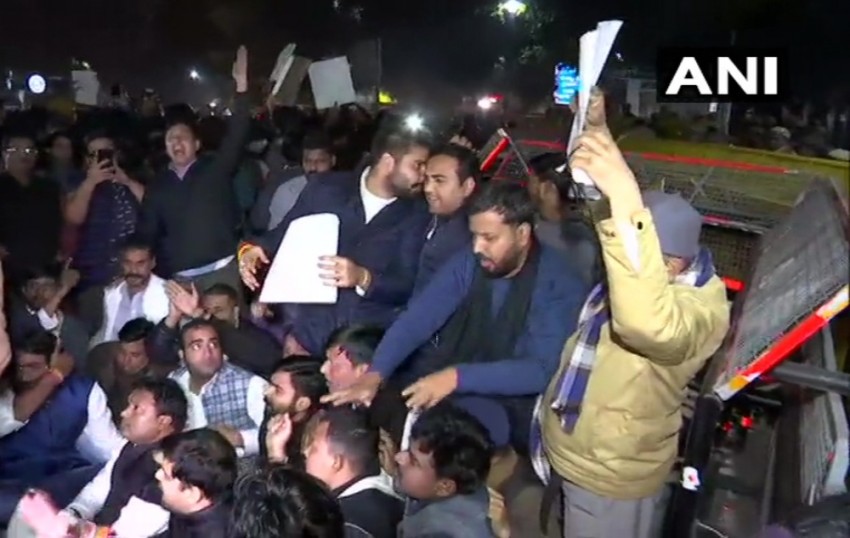 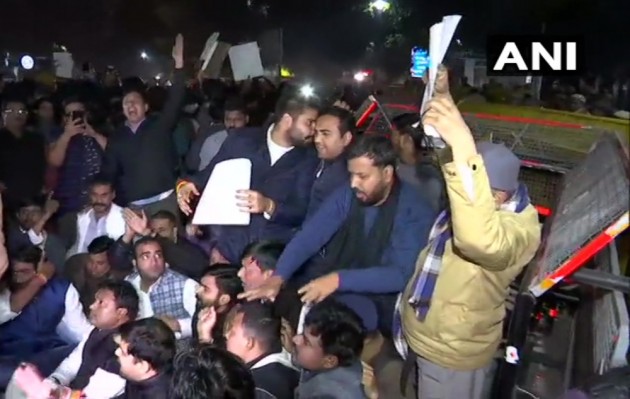 In the wake of violence during protests against the amended Citizenship Act in south Delhi, DMRC closed gates of 13 metro stations, including GTB Nagar, Shivaji Stadium, Patel Chowk and Vishwavidyalaya, on Sunday evening.

Later in the night, entry and exit gates of ITO,  IIT, Delhi Gate, and Pragati Maidan were also closed.

According to DMRC, trains will not be stopping at these stations.

Earlier, DMRC closed the entry and exit gates of the Sukhdev Vihar Metro station in view of the violent protest in southeast Delhi against the amended Citizenship Act.

"As advised by Delhi Police, entry & exit gates of Sukhdev Vihar and gate no. 3 of Ashram have been closed. Trains will not be halting at Sukhdev Vihar," DMRC tweeted.

Most of the stations are located in south Delhi where anti-citizenship bill protests turned violent and unknown assailants torched buses. The police claimed that a mob committed arson and pelted stones at them before entering the nearby Jamia Millia University.