The Bangladeshi media, as in India, has unfortunately taken the role of accuser, jury, and judge – all rolled into one. 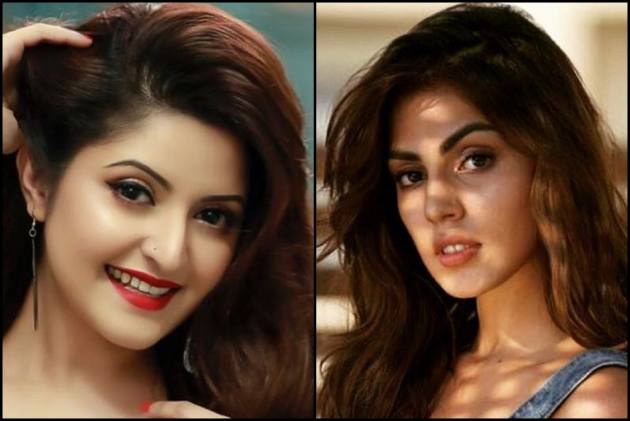 Media trials are not exclusive to India. They happen everywhere else, just as it is happening right now in Bangladesh with one of the country’s top actresses finding herself at the centre of a salacious public circus that has kept the country hooked for days.

Shamsunnahar Smrity, who went by the screen name Pori Moni, was already a household name before she was arrested by Bangladesh’s premier yet notorious Rapid Action Battalion (RAB) over possession of liquor and alleged drugs last week. The young actress who dressed, danced, and dazzled like our own Katrina Kaif and Deepika Padukone, and had several hits such as ‘Bhalobasha Simahin’ (Infinite Love) to her credit, has since become a kind of national obsession. 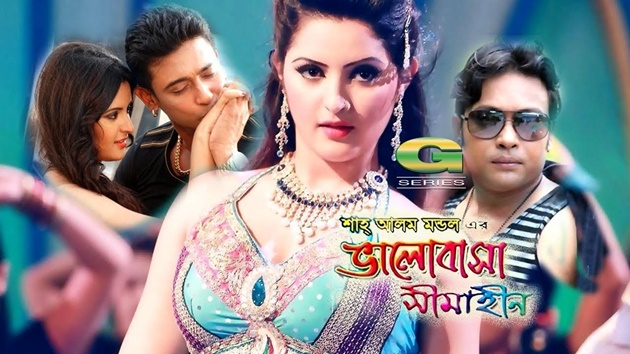 Person Of The Year 2020: Rhea Chakraborty

Having chanced upon the Pori Moni story rather by accident on my social media feed, it has kept me rivetted since. More than what happened to Pori Moni, how the media covered her brush with the law has kept me fixated. The more I watched and read, the more horrified I got. It reminded me of our very own Rhea Chakraborty episode in the wake of her actor-boyfriend Sushant Singh Rajput's suicide. Just as Pori Moni is being put through a media trial now, Rhea too was hauled over the coals by fellow journalists on the lookout for a sensational story. She was demonised in different ways, from being called a witch to a murderer to a drug supplier and addict. Reputations were destroyed and live ruined then without much evidence. I experienced revulsion then. I am experiencing it now.

The similarities between Rhea and Pori Moni are stark. Both were rank outsiders, out to make a mark in a male-dominated world. They chose to live life on their terms but had the world turn against them at the earlier opportunity. Once Sushant died, the blame invariably fell on Rhea. Anchors sitting in television studios ran TV trials, baying for her blood. They were somewhat satiated after she was arrested and jailed for procuring a very small quantity of marijuana that millions of Indians smoke otherwise. A year later, all the allegations against Rhea remain just allegations. Nothing has been proven, including the accusation that she had plotted and pushed Sushant to death.

Pori Moni’s rags to riches story almost follow a similar trajectory. An orphan hailing from a nondescript village, she tried her luck in the glamour world-first modeling, then television – before making it big in Bangladeshi movies. As her popularity grew, her lifestyle changed. She moved into the tony Banani neighbourhood of Dhaka and presumably lived a high life – smoking, drinking, and partying with friends. Then her trouble started.

Two months ago, she visited the elite Boat Club late in the night and came out screaming, alleging an attempted sexual assault on her by some influential men. The police initially did nothing, but after Pori Moni appealed to the country’s women prime minister Sheikh Hasina, they were finally arrested. However, the tables turned some days later with Pori Moni being accused of vandalism in another upscale club. Finally, the RAB came knocking on her door last week, to unearth what they claimed were crates of liquor and alleged drugs.

Hauled to the police station, life for Pori Moni has turned into a living hell. Just as in the case of our Rhea, the police in Bangladesh are leaking details – much of it unsubstantiated till now but mostly lurid – and the media is going to town with them with unremitted glee. Pori Moni spent 15 days with a top businessman in Dubai, scream some headlines. Others say sex videos of her have been unearthed, but none of the footage aired so far reveal anything more than Pori Moni entering or exiting elevators of posh residential buildings, or partying in western clothes with some friends. The hysteria, however, is unmatched, and several of Pori Moni’s friends – actresses, models, and even her make-up man – have been arrested. There are dark hints they all ran a blackmail racket, entrapping rich men by offering sexual favours.

Only a minuscule minority has chosen to speak up against the media madness. And one recent article in Dhaka Tribune sought to put things in context, by underlining that the country would do better to focus on Covid and the Dengue outbreak rather than obsessing about Pori Moni. However, there are few takers for such advice, and even a long-time Dhaka friend – a media veteran – was hesitant to give the actress any benefit of the doubt. Yes, many people in Bangladesh have liquor at home, he said, conceding that Pori Moni could have been unfairly singled out. But much of everything else that is being said about her, he added, could be true. “We know such things are happening”.

The fact is they are still hearsay and the police have not produced any clinching evidence against Pori Moni yet. Maybe they will at some later date. But that hasn’t prevented the public at large from pronouncing her guilty – just as Rhea Chakraborty was prematurely proclaimed a murderer and drug peddler by many of us last year. The Bangladeshi media, as in India, has unfortunately taken the role of accuser, jury, and judge – all rolled into one. Tragically, no one on either side of the border seems to have the patience for a proper trial. Besides truth, the biggest casualty is media credibility.