Bengali actor and director Aparna Sen on Friday termed the murder of RSS worker and his family as 'gruesome act' and said it was 'shame on us'. 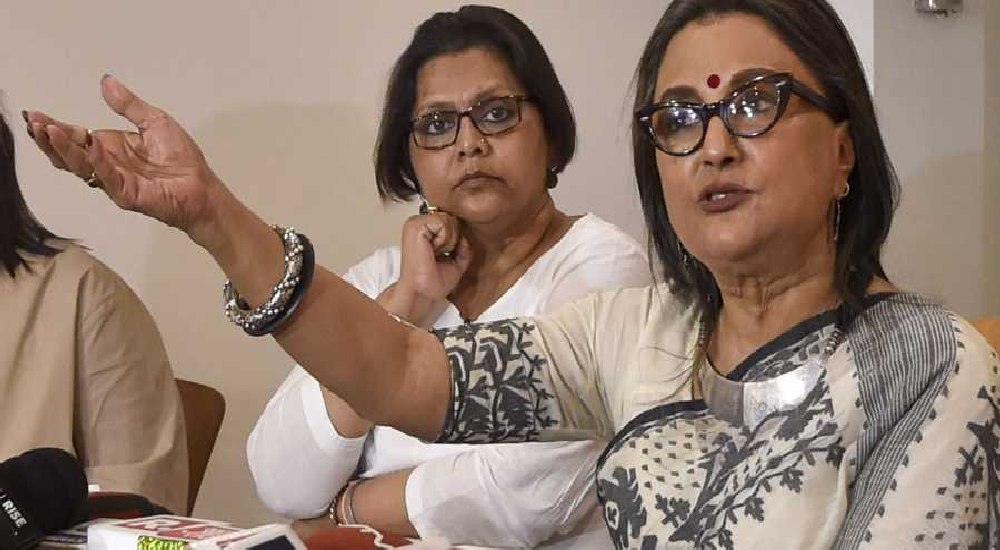 A day after an RSS worker, his pregnant wife and 6-year-old son were found murdered at their home in West Bengal, Bengali actor and director Aparna Sen on Friday termed the incident as 'gruesome act' and said it was 'shame on us'.

"Pregnant wife & child of RSS man slaughtered in our own WB! Whatever the reason for such a gruesome act, shame on us!" Sen tweeted.

In her tweet, Sen added: "Madam CM! Pls ensure the perpetrators are brought to justice! Irrespective of political inclinations, all citizens of WB are ur responsibility. U are CM to all!"

Sen's tweet came after BJP spokesperson, Sambit Patra, lashed out at those celebrities and intellectuals who had written to PM Modi on lynchings for maintaining silence over RSS worker's murder.

Three of a family, including an eight months pregnant woman, were found dead in their blood-splattered house on Thursday in Jiyaganj area of Murshidabad in West Bengal.

The murders took a political turn after BJP spokesperson Sambit Patra tweeted the video of the crime scene and said the deceased Bandhu Prakash Pal was an RSS worker. He also took a dig at those activists and celebrities who recently wrote a letter to PM Modi on lynchings and hate crimes.

"This has shaken my conscience...an RSS worker Sh Bandhu Prakash Pal, his eight months pregnant wife and his kid were brutally slaughtered in West Bengal’s Murshidabad. Not a word by the liberals. Not a letter by 59 liberals to Mamata. Nauseating Selectivism!"