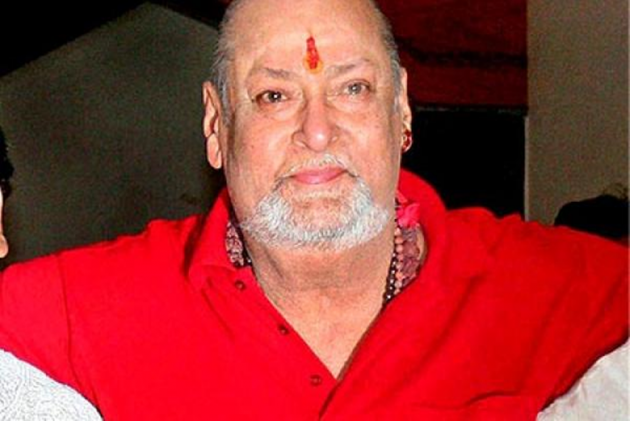 Shammi Kapoor was called the ‘rebel star’ in the Hindi film industry. The strut, the elegant drawl, his hairstyle – all worked their charm despite the formulaic nature of his films. The late actor ruled Bollywood for over six decades and is remembered for his unmatched talent. He managed to make a dent in the Dilip-Raj-Dev troika and carve a niche for himself. Born to Prithviraj Kapoor, Shammi is regarded as one of the most loved actors in India with several successful super hits under his belt. He set the bar high for youngsters during his film years with his acting prodigy. His last silver screen presence was with grandnephew Ranbir Kapoor in the film ‘Rockstar’.

On the occasion of his birthday, we pick the best Shammi Kapoor movies as a way of remembering him. Take a look:

This suspense thriller is one of Shammi Kapoor’s best works. The film also had Asha Parekh in the pivotal role with Prem Chopra, Helen, and Salim Khan. Directed by Vijay Anand, the murder mystery garnered praise for Shammi.

Another evergreen movie Shammi Kapoor – This is a one-of-a-kind film. The musical flick featured Shammi in several avatars. The Nasir Hussain directorial also starred Sulochana Latkar in a prominent role.

Directed by Bhappi Sonie, in the film, Shammi lived with twelve young orphans in a mortgaged house. It also starred Mumtaz, Rajshree, Pran, and Jagdeep. The film was a box office success and the songs were also super hit. That’s not all, Bragmachari won Filmfare Best Movie Award.

An Evening in Paris

The plot of this romantic Bollywood thriller revolves around the French city of Paris. Shammi Kapoor was seen with Sharmila Tagore in dual roles and Pran emerged as a standout villain in the film.

Last but not the least, Junglee directed by Subodh Mukherjee is another iconic movie starring Shammi Kapoor. The film marked Saira Banu’s acting debut as well. The Yahooo… song which shows a crazy Shammi is etched in the memory of his fans and continues to mesmerise the current generation.