The NCP made the announcement after Yashwant Sinha, a former NDA minister, met Sharad Pawar in Mumbai on Wednesday. 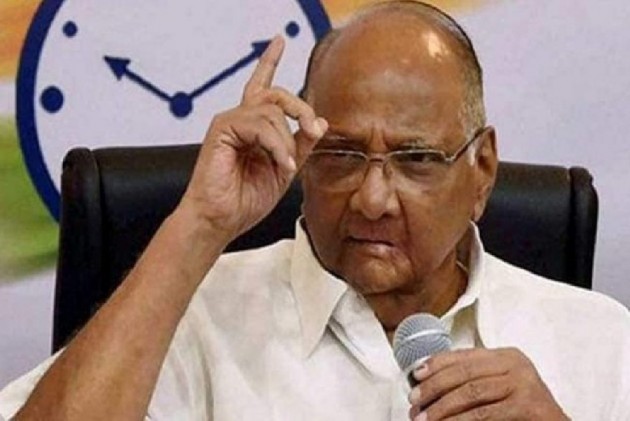 NCP chief Sharad Pawar will flag off and participate in the yatra being organised by the Rashtra Manch of former Union minister Yashwant Sinha against the new citizenship law, proposed NRC and NPR.

The "Gandhi Shanti Yatra" will commence from the Gateway of India in south Mumbai on January 9 morning and will culminate at the 'Raj Ghat' in Delhi on January 30--the death
anniversary of Mahatma Gandhi.

The NCP made the announcement after Sinha, a former NDA minister, met Pawar in Mumbai on Wednesday.

The yatra will pass through Maharashtra, Gujarat, Rajasthan, Uttar Pradesh, Harayana and Delhi and cover the distance of over 3,000 km.

"Sharad Pawar will flag off the yatra and also partake in it. NCP workers and office-bearers should take part in the yatra," Maharashtra minister and NCP's Mumbai unit chief Nawab
Malik said in a statement.

Pawar's NCP is a part of the Maharashtra Vikas Aghadi (MVA) government, which also comprises the Shiv Sena and the Congress.

Passing of the Citizenship Amendment Act (CAA), which proposes to grant Indian citizenship to non-Muslim refugees from Afghanistan, Pakistan and Bangladesh, had triggerred protests in many states.

The proposed National Register of Citizens (NRC) is also being opposed by many parties.

Some states like Kerala and West Bengal are also against the National Population Register (NPR).