The Delhi HC passed the orders keeping in view the unprecedented circumstances of a public health emergency and the consequent need to decongest prisons. 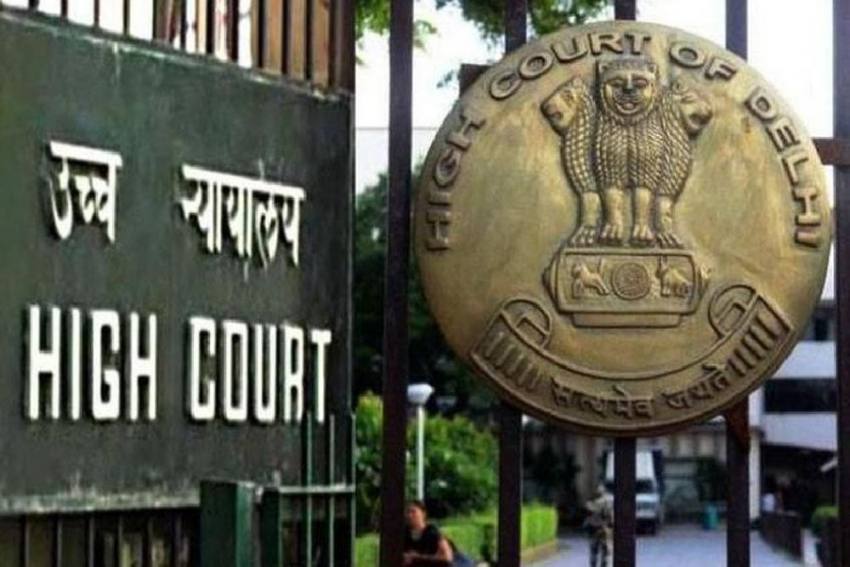 Sharing of location through Google Maps and marking presence on video call are some of the bail conditions put up by the Delhi High Court to keep track of prisoners who are being released during the coronavirus pandemic to decongest jails.

In three separate orders granting interim suspension of sentences, Justice Anup J Bhambhani has directed the three convicts to make a video call every Friday to the police officer concerned and also 'drop-a-pin' on Google Maps so that the officer can verify the prisoner's presence and location.

The court passed the orders keeping in view the “unprecedented circumstances of a public health emergency" that prevail today and the consequent need to “decongest prisons for the overall medical safety of all prisoners”.

Those who were released are a 73-year-old retired school teacher, a 21-year-old man and an ATM van driver in cases of a minor's rape, rash and negligent driving and defalcation of Rs 51 lakh cash respectively.

“The appellant (convict) will make a video-call every Friday between 11 am and 11:30 am to the Investigating Officer, and in case the Investigating Officer is no longer in service or is otherwise unavailable, then to the SHO of the Police Station where the case was registered and also 'drop-a-pin' on Google maps, so that the IO/SHO can verify the appellant's presence and location.

The court also asked the convicts to furnish their mobile number with the jail superintendent and ensure that the number is kept active and switched on at all times.

The retired teacher sought suspension of his sentence on health grounds, including diabetes, hypertension and asthma, and said his past medical condition puts him in a vulnerable category that makes it medically unsafe for him to remain in prison in the present circumstances of the prevalent public health emergency.

The prosecutor opposed the plea saying the man was convicted under the POCSO Act for raping a minor and was sentenced to 10 years in jail.

The court, while noting that he has only been in jail since February 24 and that he has been convicted of heinous offences under the POCSO Act, suspended his sentence for three months considering the prevailing unprecedented circumstances of a public health emergency that is coronavirus.

In the second case where the man was sentenced to six months imprisonment for offences of rash and negligent driving and causing death by rash or negligent act, the high court suspended his sentence till July 14. While driving a car, he had hit a two-wheeler causing grievous injuries to the scooterist and death of a woman pillion rider.

He was directed by the trial court to pay Rs one lakh to the family of the deceased and Rs 50,000 to the injured.

He had sought bail suspension of his sentence saying that in view of the prevalent serious public health emergency, he being a young man, would be exposed to avoidable and grave health risk in prison.

The van driver, serving eight years jail term for robbery and causing grievous hurt to other persons who were accompanying him in the van by administering intoxicating food, had sought suspension of his sentence by two months.

He sought to be released saying his family consisting of his wife and three minor children were in dire circumstances and they were facing financial issues in his absence.

The high court suspended his sentence for 45 days noting that he has served almost half his punishment in prison and in view of the dire need of decongesting prisons due to the COVID-19 pandemic.

Man Killed In UP For Refusing To Sell 'Paan Masala'