She Takes My Name More Than Her Husband's Now: Smriti's Sharp Attack on Priyanka Gandhi 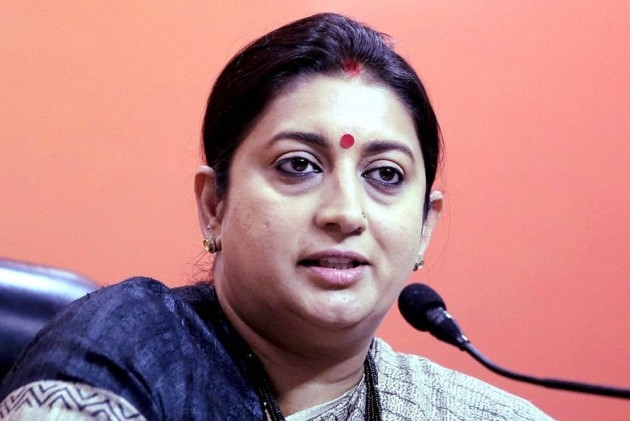 Union Minister and the Bharatiya Janata Party (BJP) candidate from Amethi, Smriti Irani, on Monday once again targetted Priyanka Gandhi Vadra, saying the latter keeps taking her name and so much so that "she takes her husband's name less and mine more".

"She did not know my name 5 years back, now she keeps taking my name. Such an accomplishment!" she told ANI.

Irani also accused the Congress party of booth-capturing in Amethi and added that she has alerted the Election Commission hoping it would take action.

Irani is facing off against Rahul Gandhi in Uttar Pradesh' Amethi which goes to polls on Monday. She had unsuccessfully contested against the Congress president in 2014 too.