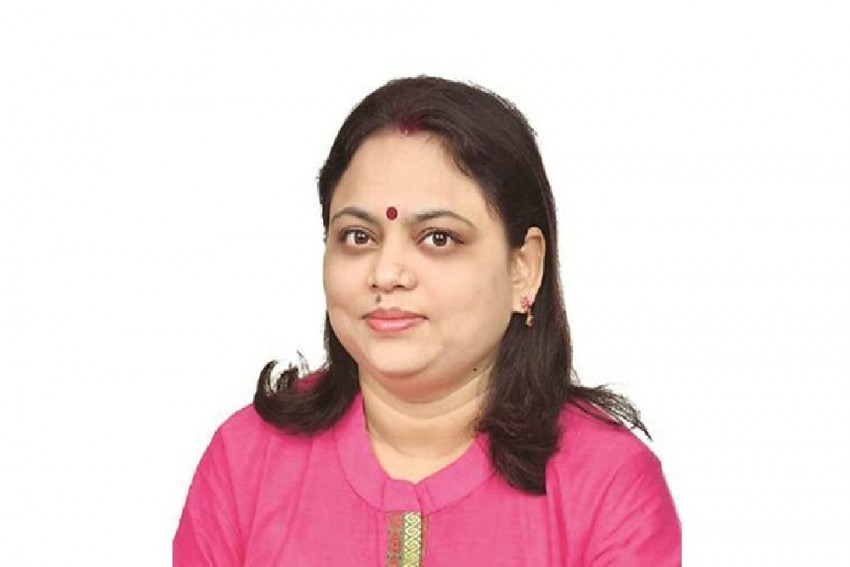 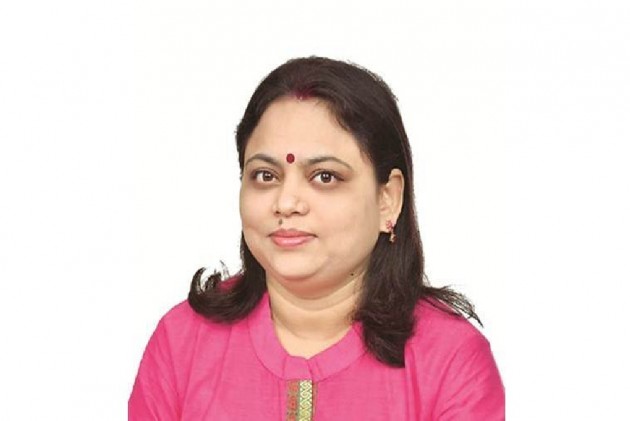 Chandrayaan-2 spacecraft was successfully launched from the Sriharikota spaceport on Monday afternoon putting India onboard for yet another mission to the moon after being lauded for its previous moon mission Chandrayaan-1.

Though the spacecraft has been getting all the limelight, those who are working behind the scenes to ensure a successful mission remain largely in the dark.

The latest mission will make India only the fourth country to land a 'rover' on the lunar surface and also make it the first in the world to attempt a landing on the south polar region of the moon.

Talking about her passion for science Ritu said in a video shared by ISRO, "I realised science is not a subject for me but a passion. When I got a job intimation letter from ISRO, my parents showed their complete confidence in me and sent me here (ISRO headquarters)."

She comes from a humble background from the city of Lucknow, Uttar Pradesh. Her house in Rajajipuram where she lived has suddenly acquired a celebrity status-almost overnight.

"We are so proud of our sister. After our parents' demise, she is the eldest in the family and has been a mother figure to me and my brother Rohit," Ritu's sister Varsha said.

Also Read: If Chandrayaan-2 Is Successful, India Will Grab Headlines Globally -- For A Positive Reason

In 1997, Ritu received a letter inviting her to join the Indian Space Research Organisation office in Bengaluru. The decision was tough but her parents allowed her to go and pursue her dreams.

Ritu's husband, Avinash, and her two children Aditya and Anisha, are her biggest supporters in her starry mission.

"Her family support is so strong that she has been able to devote full time and energy to her dreams," says Varsha.

Ritu graduated in physics from Lucknow University and then went to the Indian Institute of Sciences for her Masters degree. She obtained a degree in Aerospace Sciences and then joined the ISRO.