Maken congratulated Dikshit saying that under her leadership the Congress party will play the role of a powerful opposition against the governments in the national capital and at the Centre. 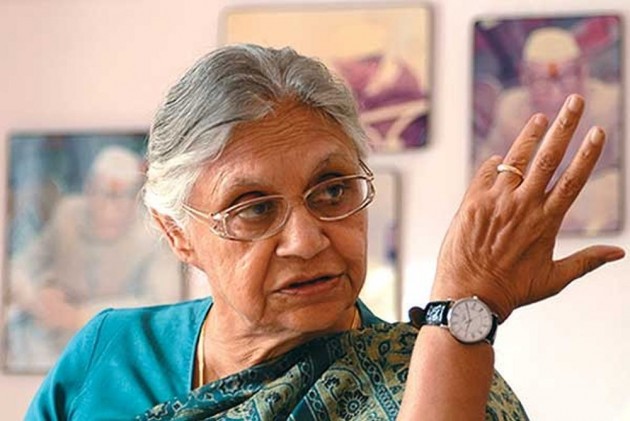 Maken congratulated Dikshit saying that under her leadership the Congress party will play the role of a powerful opposition against the governments in the national capital and at the Centre.

However, an official announcement of Dikshit's appointment is yet to be made.

Sources said it would be made soon and she will have a few working presidents to assist her.

Dikshit served as Delhi Chief Minister for three consecutive terms till 2013 when the Congress lost power.

He served as the party unit head for about four years.

The change of guard in Delhi Congress assumes significance as the party is gearing up to brighten its fortunes in the upcoming Lok Sabha polls, considering that the BJP had bagged all the seven seats at stake in the capital in the last general elections.