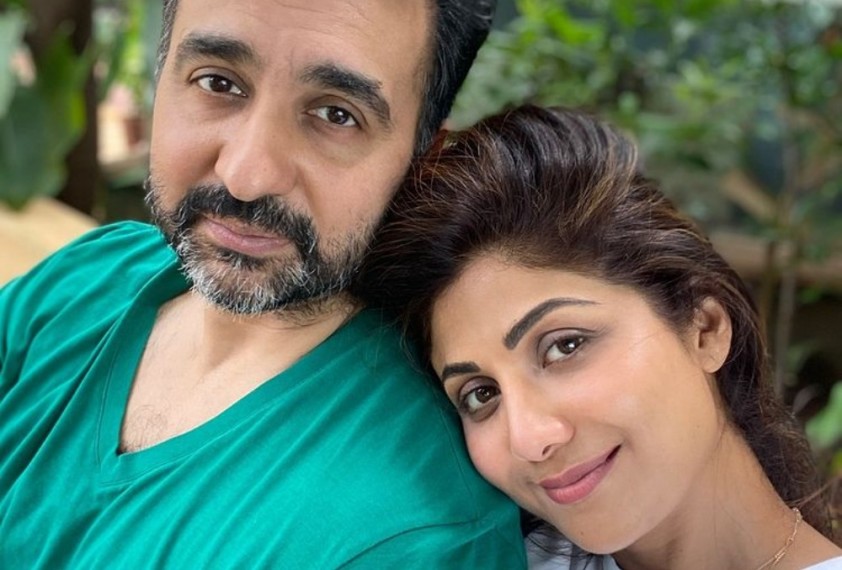 SEBI slapped a penalty of Rs 3 lakh on Shilpa Shetty, her husband Raj Kundra (Ripu Sudan Kundra) and his company Viaan Industries Ltd. for disclosure lapses and consequent violation of insider trading norms.  The fine has to be paid jointly and severally.

The order follows a probe conducted between September 2013- December 2015 to ascertain violation of Prohibition of Insider Trading (PIT) norms by the entities.

Family’s Reputation Is Ruined: What Shilpa Shetty Told Raj Kundra After His Arrest

In October 2015, Viaan Industries made a preferential allotment of 5 lakh equity shares to four persons and 1,28,800 lakh shares each, amounting to Rs 2.57 crore each, were allotted to Ripu and Shilpa in the allotment. In this regard, they were required to make timely requisite disclosure to the company in terms of PIT norms since the transactions exceeded Rs 10 lakh in value.

"It is on record that the relevant disclosures under the PIT Regulations were made by the Noticees with a delay of more than three years," Sebi noted. "Therefore, considering these facts and circumstances, I hold that this case deserves imposition of monetary penalty upon the Noticees," said adjudicating officer Suresh B Menon in an order. Noticees refer to Viaan Industries, Shilpa Shetty Kundra and Ripu Sudan Kundra.

Shilpa and Raj Kundra are the promoters of the firm. Viaan Industries was formerly known as Hindustan Safety Glass Industries Ltd.