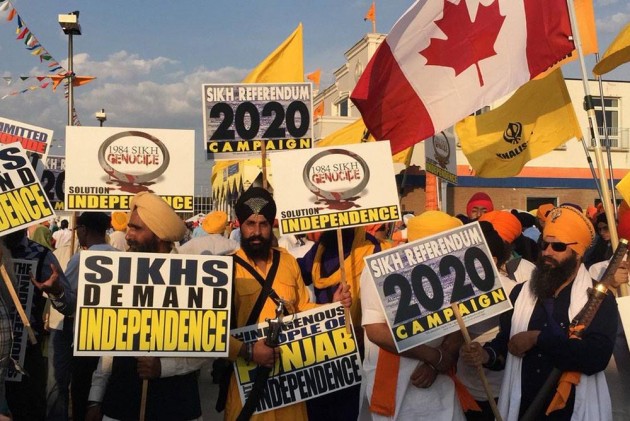 Director General of police sanjay Kundu said all possible steps were being taken. Central intelligence agencies have also been informed. There will be strict checking of all vehicles at entry points of the state.

The caller, in a recorded message, said since Himachal Pradesh was part of Punjab, they will take-over all merged areas after doing a referendum in Punjab. 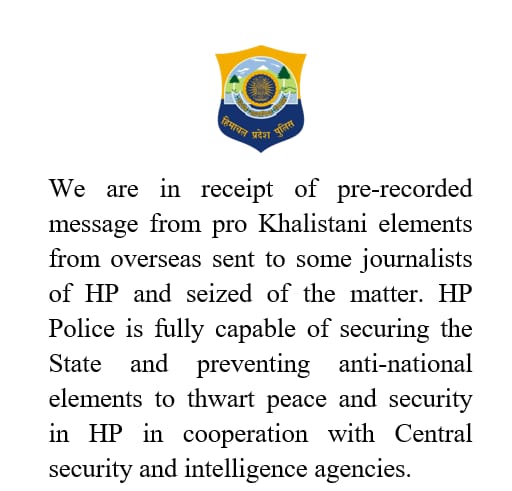 “Once we liberate Punjab, we will take over all those parts of Himachal Pradesh, which were merged from Punjab” the caller threatened .

The caller claimed this message is on behalf of Sikh for Justice founder Gurpatwant Singh Pannu (Washington DC).

The police have not yet reacted to the message, which the journalists have forwarded to the Police-media group.