With Governor's decision to seek a legal advice on Uddhav Thackeray's nomination to the Legislative Council, and BJP’s criticism of the law and order situation, hostilities between Shiv Sena and BJP appear to have reached a flashpoint 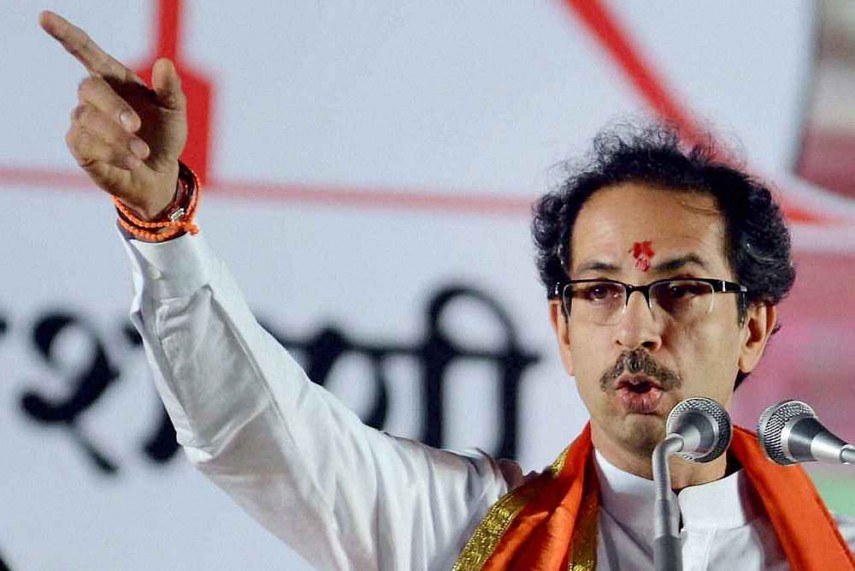 Even as coronavirus scourge continues to spread its tentacles in Maharashtra, the Uddhav Thackeray government finds itself on a collision course with the Centre yet again.

With the decision of Governor Bhagat Singh Koshiyari to seek legal advice on the state cabinet’s recent recommendation for nomination of the chief minister to the Legislative Council on the governor’s quota and the BJP’s stinging criticism of the law and order situation in the wake of the lynching of three persons in the state, the hostilities between Shiv Sena and BJP appear to have reached a flashpoint.

Uddhav, who took oath as the Chief Minister on November 28 last year, is at present not a member of either House of the state legislature. As per the Constitution, he needs to become either an MLA or an MLC within six months after being sworn in as the chief minister. Since all elections have been put on hold for now by the Election Commission of India due to the outbreak of a global pandemic, the state cabinet, at its meeting chaired by deputy chief minister Ajit Pawar on April 9, recommended the nomination of the chief minister -- who is heading the multi-party Maharashtra Vikas Aghadi (MVA) government -- for the legislative council on governor’s quota. Raj Bhawan, however, has not taken any decision yet and the 'delay' has raised the hackles of Sena leaders.

'Parted Ways With BJP, Not Hindutva': Uddhav Thackeray In Ayodhya

Uddhav has to fulfil the statutory requirement before May 28 otherwise he will cease to be the chief minister. That is why the MVA government wants him to be a member of the upper House against one of the vacant seats before the deadline ends.

Shiv Sena apparently thinks that the Governor is playing politics by willfully delaying to act on the Cabinet recommendation because of his long-standing affiliations with the BJP. A state BJP leader also moved Bombay High Court questioning the legal validity of the decision taken by the Cabinet in this regard.

Shiv Sena leaders have been citing several precedents of governors nominating sitting ministers and even a chief minister to various legislative councils in different states to prove their point. They believe that the Governor is constitutionally-bound to accept the recommendations of a duly-elected state government.

This is the third instance in less than a month when the Uddhav Thackeray government has found itself locked in a bitter confrontation with the Centre. Recently, mob lynching of three persons, including two sadhus, at Gadhchinchale village in Palghar district prompted BJP leaders, including former chief minister Devendra Fadnavis, to question the law and order situation in the state. The party had also hit out at the Uddhav Thackeray government earlier this month after hundreds of people gathered near Bandra railway station in violation of the lockdown norms, apparently wishing to return home.

Sena leader Aaditya Thackeray had at the time accused the Centre of mishandling the migrant issue, only to face a backlash from the BJP leaders.

The Shiv Sena-BJP relations have been turning from bad to worse ever since Uddhav walked out of the NDA to form the MVA government in Maharashtra with help of the NCP and the Congress in November last year. Though Sena had contested the October 21 state assembly elections as a pre-poll ally of the BJP, Uddhav parted ways following their post-poll dispute over sharing of the chief ministership for equal terms. It did not go down well with the BJP, which as the single largest party in the state assembly, accused Uddhav of having betrayed the mandate of the people of Maharashtra.