The Sena Sena has been the biggest and oldest saffron ally of BJP - without break for nearly three decades. 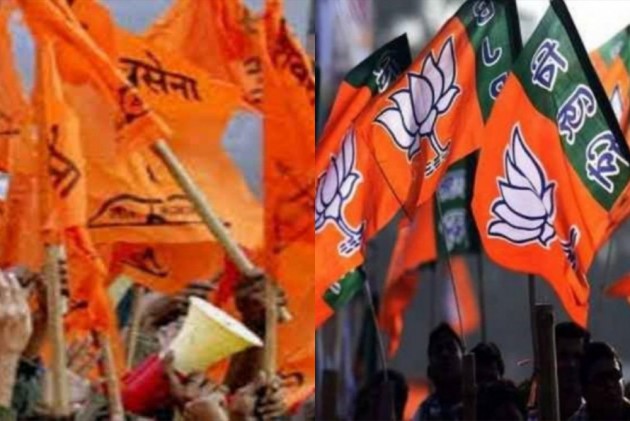 The Shiv Sena has managed to bulldoze its way with the BJP, paving the way for a pre-poll alliance for the Lok Sabha and in all probability even the Assembly polls later in the year, party sources said on Monday.

"It is finalized. It will be closed around our proposed formula of 25-23 seats for BJP-Sena respectively in Lok Sabha and 50-50 in the Assembly. We shall announce the details formally this evening," a top Sena leader told IANS requesting anonymity.

However, the ticklish issue of Sena's demand for the post of Chief Minister remains unresolved and various options are being put forth by the BJP on this front. It will depend on how many seats each partner bags in the 288-member Assembly.

The two parties are expected to address a joint press conference with Sena President Uddhav Thackeray and Chief Minister Devendra Fadnavis expected to be present, besides the possibility of BJP President Amit Shah joining them, on Monday evening.

The developments came after weeks of adamant public posturing on both sides, though second channel talks were secretly conducted between senior leaders of the two parties, culminating in the reported alliance.

The Sena is the biggest and oldest saffron ally of BJP - without break for nearly three decades, barring a brief snap-off before the 2014 Assembly election.

A couple of months after the BJP formed the government headed by Fadnavis, the Sena, which sat with the opposition, walked over to the ruling side.

Embarrassing the ruling NDA, during the entire tenure, the Sena remained the sharpest critic of the Bharatiya Janata Party, Shah and Prime Minister Narendra Modi on various issues ranging from demonetization to the state of the economy.