'Dirt In Their Mind': Sena Hits Out At Maha Ally Congress Over Savarkar Booklet 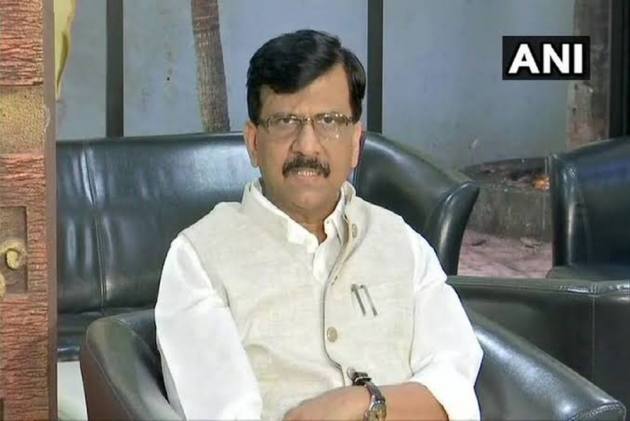 The Hindi booklet, distributed at a camp of Congress-affiliated Seva Dal in Madhya Pradesh, had also claimed that Savarkar and Mahatma Gandhi's killer Nathuram Godse were in a physical relationship.

"Veer Savarkar was a great man and will remain a great man. A section keeps talking against him. This shows the dirt in their mind," Raut said, responding to the insinuations in the booklet, titled "Veer Savarkar, Kitne 'Veer'?"

The book alleged that Savarkar received money from the British after he was released from Andaman's Cellular Jail.

Maharashtra BJP president Chandrakant Patil said Congress should apologise for the "perverted" content in the booklet.

"The booklet contains lies and perverted content. The Congress should tender an apology for the same," Patil said.

"Savarkar was acquitted by the court in the Gandhi assassination case. Despite this, the Congress-affiliated organisation is trying to link him and the accused in the case," he said.

Last month, Congress leader Rahul Gandhi's jibe that his name was not "Rahul Savarkar" and hence he would not seek apology (about his remark on rape) had riled the Shiv Sena, his party's new-found ally in Maharashtra.