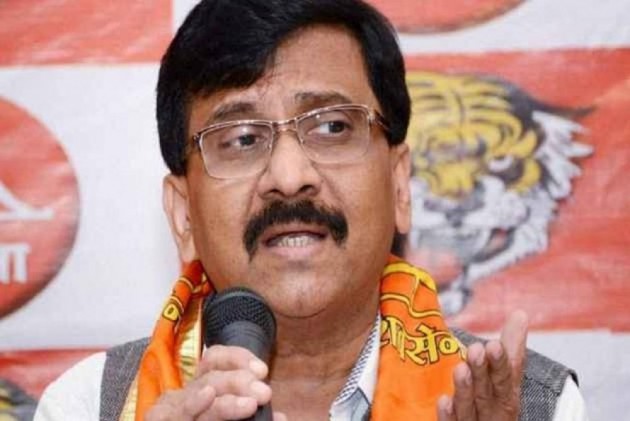 Earlier in the day, Fadnavis told reporters that he had not seen any chief minister in Maharashtra, other than Uddhav Thackeray, who threatened the opposition "so much", and said his (the CM's) recent interview published in “Saamana” (Shiv Sena’s mouthpiece) did not befit the constitutional post he held.

"When he was chief minister, Fadnavis had threatened that he had 'kundlis' (details) of everyone (political opponents). What kind of language was that?" Raut questioned while defending Thackeray.

Raut also lashed out at Fadnavis for demanding President's rule in the state. "What kind of a precedent does he want to set (by making such a demand)?" Raut asked.

When asked about the Bombay HC's ruling on Friday regarding actress Kangana Ranaut’s case, Raut said, "How can demolition of an illegal construction be called illegal?" In its ruling, the HC on Friday declared the Mumbai civic body's action of demolishing part of Ranaut's bungalow as illegal and said it smacks of malafide intentions.

When asked about CM Uddhav Thackeray not accompanying Prime Minister Narendra Modi during the latter's visit to the Serum Institute of India’s (SII) office in Pune, Raut said, "It is surprising that the BJP doesn't know the directives of the PMO, that said there was no need for official protocol during this visit.”

Raut also reiterated the Sena will not cower down if national investigation agencies are used against its leaders. "The state government is watching the situation. Those who get sadistic pleasure from such things (by playing vindictive politics)...they should know such things don't go on for long," he said. Raut was apparently referring to searches conducted by the Enforcement Directorate (ED) at the premises of Shiv Sena MLA Pratap Sarnaik in a money laundering case.