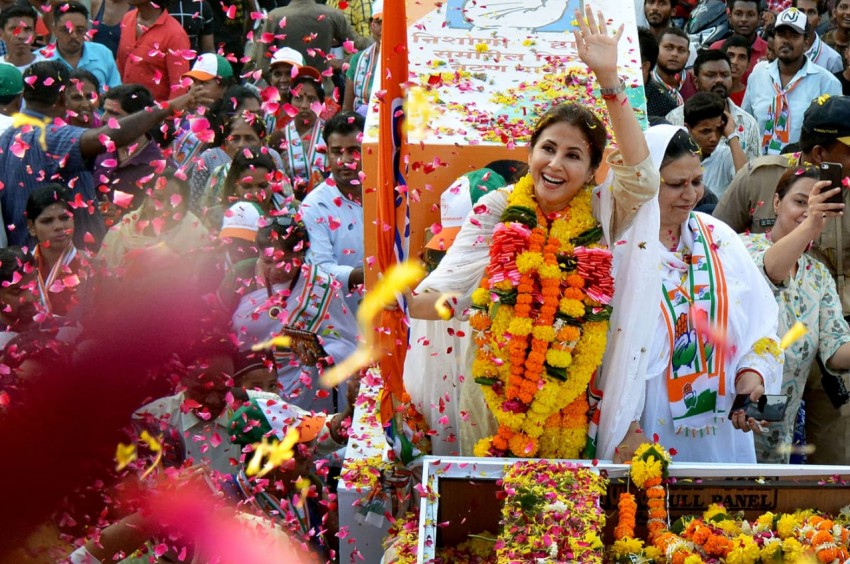 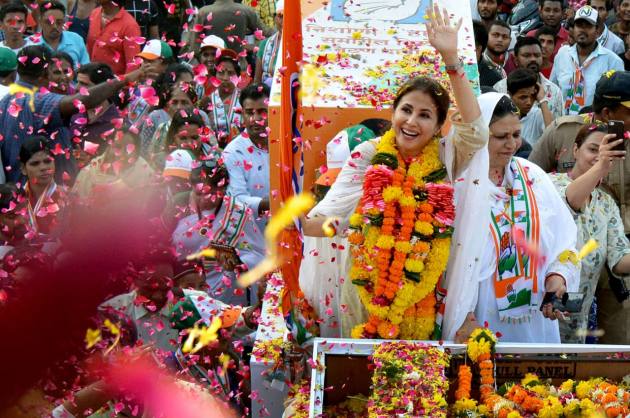 Amid speculation that the Maharashtra government will recommend actor Urmila Matondkar's name for her nomination to the state Legislative Council, Shiv Sena leader Sanjay Raut on Friday said Chief Minister Uddhav Thackeray has been authorized to take a decision on it.

His statement comes a day after the Maharashtra cabinet discussed the proposal of recommending to Governor Bhagat Singh Koshyari the names of 12 candidates for their nomination to the Upper House of the state legislature from his quota.

Replying to a query on the actor's name doing rounds, Raut told reporters, "I have also heard about the speculation that Matondkar will be nominated by the government to the council. It is the prerogative of the state cabinet, which has authorized CM Uddhav Thackeray to take a decision."

When asked about the secrecy being maintained about the list of 12 nominees, state parliamentary affairs minister Anil Parab said, "There is no secrecy. Leaders of the three MVA allies will finalize the names and submit the list to the chief minister, who will forward it to the governor."

The 12 council seats had fallen vacant in June this year.

Under Article 171 of the Constitution, the governor can nominate 12 members with special knowledge or practical experience in the field of literature, art, science, cooperative movement, and social service to the state Legislative Council.

Shiv Sena, NCP, and Congress will field four members each.

Matondkar had unsuccessfully contested the 2019 Lok Sabha election from Mumbai North constituency on a Congress ticket. However, she had later quit the party over the style of functioning in the Mumbai Congress.

Recently, she was in the news for slamming actor Kangana Ranaut over her remarks in which she had likened Mumbai to Pakistan-occupied Kashmir (PoK).