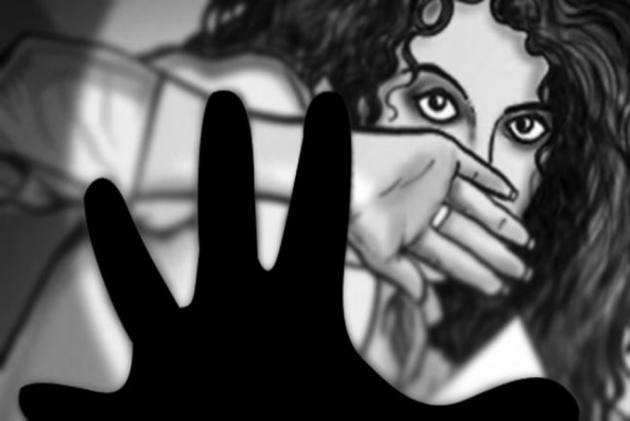 In a shocking incident, a 10-year-old girl was allegedly raped by a youth in Uttar Pradesh’s Ballia district. The accused has been arrested.

On the basis of the complaint filed by the victim's mother, a case was registered against the accused and he was arrested, Singh said.

The girl has been sent to the district hospital for medical examination, he added.
with PTI inputs