The incident occurred on Monday night and an FIR was registered on Wednesday after which both the accused were held, police said. 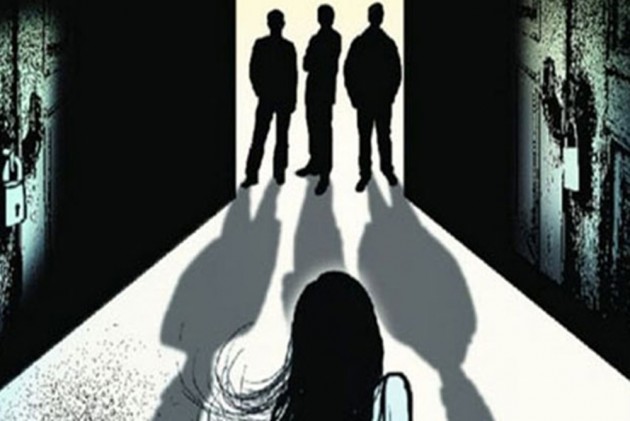 In yet another shocking incident, an 11-year-old girl was allegedly gang-raped by two people, including a minor, in Nagaur district of Rajasthan.

The incident occurred on Monday night and an FIR was registered on Wednesday after which both the accused were held, police said.

“The accused and the victim are known to each other. They called the girl outside her house and took her to a nearby place where they committed the crime,” police said.

One accused aged 16 years was detained while Bharat Soni (21) was arrested on Wednesday, the police added.