After a case was registered on Sunday, the four accused including the Asha worker were arrested while the hunt is on for the fifth culprit 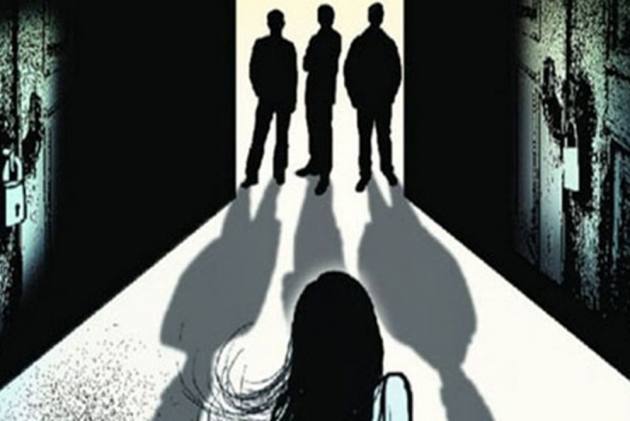 In yet another shocking incident, a 13-year-old girl was brutally gang-raped and a health worker colluding with the criminals gave abortion pills to the pregnant minor.

The police said, three of the four men who allegedly raped the girl in a village under Srinagar Police Station area of the district and the health worker have been arrested.

After a case was registered on Sunday, the four accused including the Asha worker were arrested while the hunt is on for the fifth culprit, SHO of Srinagar Police Station Sanjay Sharma said.

The incident came to light on Friday when the condition of the girl, who became pregnant, deteriorated after she was given abortion pills by the Accredited Social Health Activists (Asha) worker named Sushila, police said.

In her statement to police, the victim alleged that B P Singh, Ram Babu Singh, Raghu Raikwar and Shatrughan Singh had raped her while Sushila was part of a conspiracy to cover up the crime.

The victim’s statement will be recorded in the court soon, he added.