Shocking! Names Of Dead, Retired Nurses Among Those Registered To Get Covid Vaccine In UP

UP Health Minister Jai Pratap Singh has now ordered a probe in the matter and assured that action will be taken against the responsible officials. 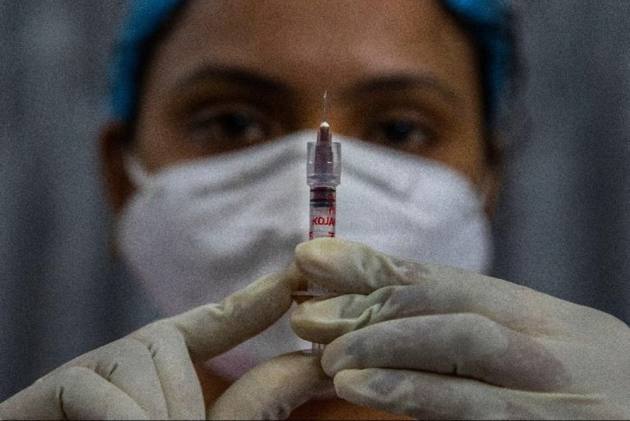 In a shocking incident, a dead nurse has been registered as a frontline worker who will receive a shot of the Covid vaccine in the first phase of inoculation in Uttar Pradesh’s Ayodhya.

Prepared by the state Health Department for Ayodhya's Dufferin Hospital, the list has several shortcomings - it mentioned the names of three nurses – one of whom is dead, the other one is retired and the third nurse has already resigned. All of them are part of the list of people who will be vaccinated, ANI reported.

UP Health Minister Jai Pratap Singh has now ordered a probe in the matter and assured that action will be taken against the responsible officials.

As per the local officials, it was a mistake on the part of the person who prepared the list three months ago and was not updated.

The much-awaited COVID-19 vaccination drive will start from January 16, the central government said on Saturday.

In order of priority, an estimated 3 crores healthcare and frontline workers will be administered the covid-19 vaccines, followed by those above 50 years of age and the under-50 population groups with co-morbidities numbering around 27 crores, the government said.