The assailants came dressed as lawyers, the police informed the media. They were from the rival 'Tillu' gang and their names are being identified, the police added. 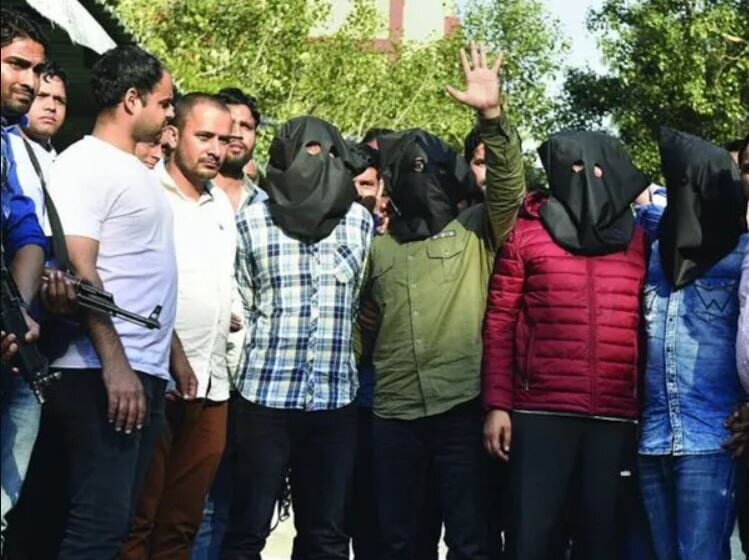 The assailants came dressed as lawyers and shot the gangster along with 3 others.

Delhi Police Commissioner Rakesh Asthana informed that the killers belonged to the "Tillu Gang" and were "neutralised" by the Delhi Police. He, however, denied the instance being that of a gang war.

Jitendra Gogi was arrested earlier back in April under the Maharashtra Control of Organised Crime Act (MCOCA) by Delhi Police’s Special Cell. There are 19 cases of murder and attempted murder, besides dozens of extortions, dacoities, carjackings and robberies according to it.

The war between Jitender Alipuria who goes by the name Gogi and Sunil Tajpuria alias Tillu is a long standing one which has resulted in murders of multiple members of both the gangs.

The police is still verifying the names of the shooters.