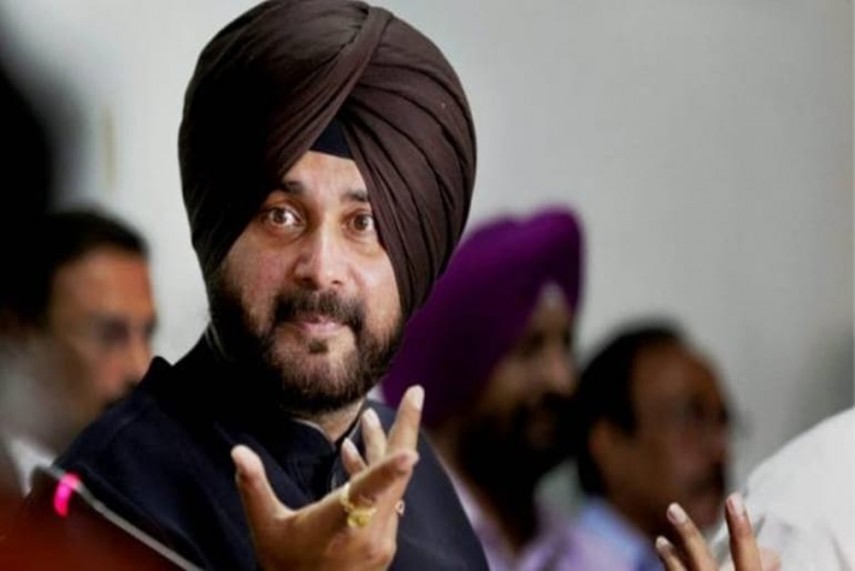 Several parts of Punjab saw celebrations following the announcement of Navjot Singh Sidhu as the new chief of Congress's Punjab unit on Sunday night. Supporters in Amritsar, Patiala and other places celebrated Sidhu's elevation to the position of party chief late till Sunday night.

Sidhu's appointment comes amid reports of tensions between the "rebel" leader and Punjab Chief Minster Captain Amarinder Singh. Sidhu replaces Sunil Jakhar who had been Punjab Pradesh Congress chief since 2017.

He was given a warm welcome by his supporters when he reached his residence in Patiala at 11:40 pm.

After he was named as PPCC president, Sidhu paid obeisance at Dukh Nivaran Sahib gurdwara in Patiala while returning from Jalandhar.As soon as he came out of his vehicle, his supporters and media persons surrounded him.

However, he did not talk to the media and went straight inside his house.

After the announcement, several Congress leaders started congratulating the Amritsar East legislator for becoming the new president of the party's state unit.

Sidhu's supporters distributed sweets and danced to the beats of ‘dhol'.

"We are very happy that Sidhu was appointed PPCC,” said one of his supporters.

Sidhu's supporters had already made preparations for celebrations amid the reports of him being made the new state party unit.

Warring in a tweet congratulated Sidhu over becoming the PPCC chief.

He dubbed the move of the party high command as a "very good decision".
MLA Kulbir Singh Zira, in a tweet, said, “The day has come for which the whole Punjab was waiting. Congratulations to Mr.@sherryontopp ji on becoming the President of @INCPunjab.”

The Congress also appointed four working presidents to assist the cricketer-turned-politician in the run-up to the next assembly elections.