A Congress minister said, 'There is some resentment within the party over certain issues, which we want to discuss with the CM and get resolved.' 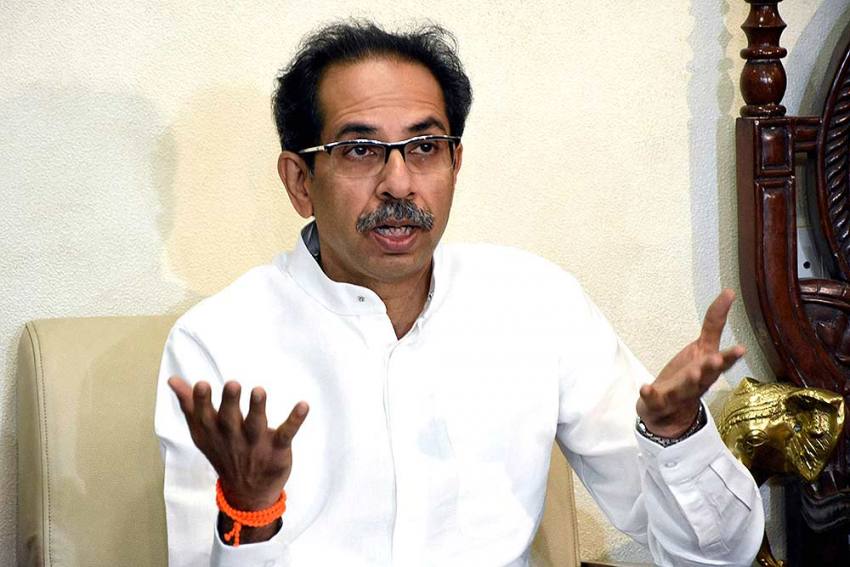 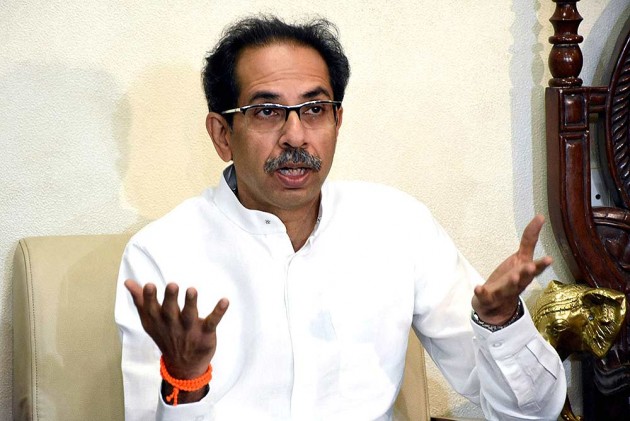 Signs of unease in the Shiv Sena-led Maha Vikas Aghadi (MVA) government are visible, with the Congress, one of the three ruling allies, making a pitch for having a say in the key decision-making process and inclusion in important meetings.

Speaking on Saturday, a party source said that state Congress leaders are likely to meet Chief Minister Uddhav Thackeray next week to discuss this and some other issues with him.

According to a Congress leader, the chief minister has been holding talks with Sharad Pawar, president of NCP that is also part of the ruling dispensation, on various issues, including the COVID-19 pandemic and relief for people affected by cyclone Nisarga.

This has created a feeling that the state Congress is being left out, he said.

A Congress minister said, "There is some resentment within the party over certain issues, which we want to discuss with the CM and get resolved."

Another party leader said that when the three-party government was formed in November last year and after the council of ministers was sworn in, it had been decided that there would be equal sharing of power and responsibilities.

State Congress leaders had met earlier this week to discuss that the party leaders and ministers were not being made part of the decision-making process in the alliance government.

Chief minister's close aide Milind Narvekar was also present as an emissary of the CM to know the views of the Congress leadership.

'Shantung' Was The Reason For China Turning Against The West