However, the page was restored within a few hours, CM Prem Singh Tamang said adding that strict action will be taken against the hackers 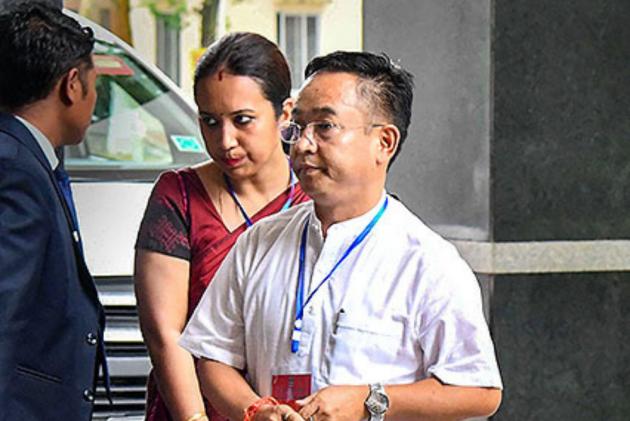 Sikkim Chief Minister Prem Singh Tamang on Tuesday announced that his Facebook page was temporarily hacked. However, the page was restored within a few hours, officials said adding that a few inadvertent posts were posted by the hackers on Tuesday.

"Recently, my official Facebook page was compromised wherein someone tried to impersonate me, intending to cause harm," Tamang said.

The chief minister further urged his Facebook followers to ignore any message they may have received from his page.

"I appeal to everyone to ignore any form of message which was sent from my official page and also thank them for their patience and judgement," Tamang said adding that such attempts to create unrest will not be tolerated.

Such a breach of privacy with attempts to create confusion and unrest will not be tolerated and will be penalised accordingly, the chief minister said, adding that the competent officials were working tirelessly to find out the individuals behind the act.