Previously, students in the state-run schools were given Bhutia, Nepali, Lepcha and Limbu as options for the second language, and now seven more would be added to the list. 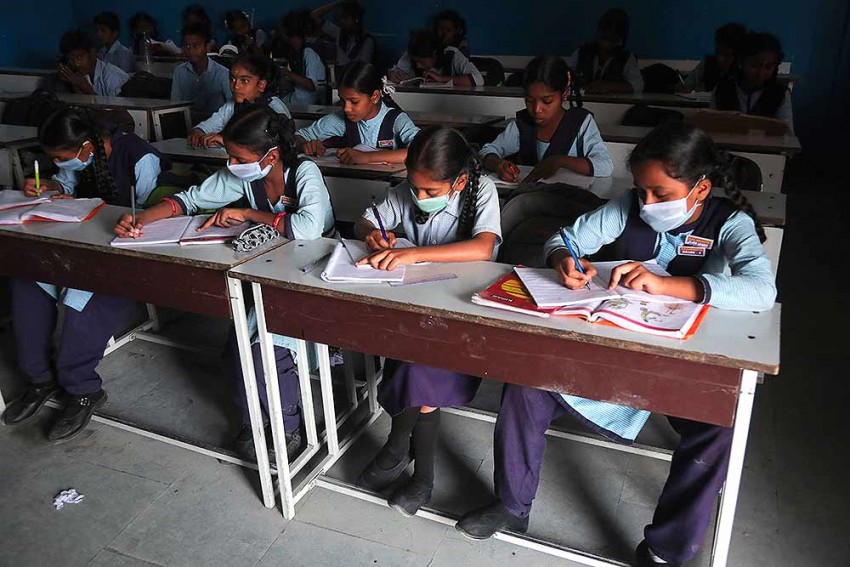 The Sikkim government on Friday sought all schools in the state to introduce 11 vernaculars in their curriculum from the next academic session. Students will have to pick one as a second language, an education department official said.

Previously, students in the state-run schools were given Bhutia, Nepali, Lepcha and Limbu as options for the second language, and now seven more would be added to the list.

According to the new curriculum, private schools will have to ensure that all 11 local languages, including Tamang, Gurung, Mangar, Sherpa, Mukhia, Rai and Newar are part of the course, the official said

"This is for the information to all concerned that the state government has adopted the three-language formula in the following manner to be implemented in all schools within the state.

The private schools have been told to submit a compliance letter with proper evidence to the director, exam cell, for renewal of their provisional registration before the start of the new semester, the official added.