Kanika Kapoor's five consecutive reports had shown her as Coronavirus positive. The reports on Saturday and Sunday however were Corona negative. 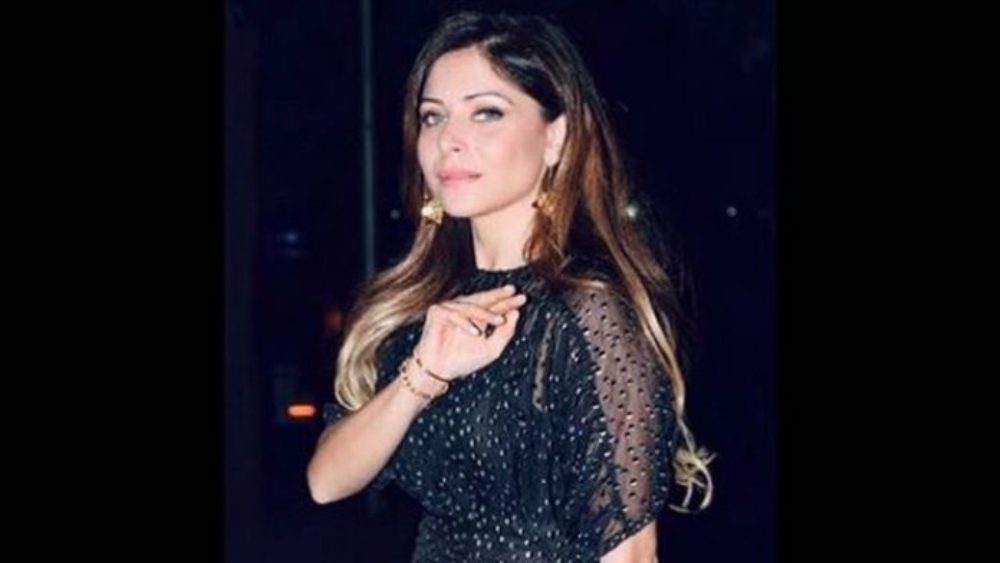 SGPGIMS PRO Kusum Yadav said that Kanika has been allowed to go home. Kanika was admitted on March 20 when her tests revealed that she was Coronavirus positive.

Her five consecutive reports showed her as Coronavirus positive. The reports on Saturday and Sunday however were Corona negative.

Kanika is the first Bollywood celebrity to test positive for the deadly virus in the country.

In a statement on Instagram, which she later deleted, Kanika narrated how she developed signs of flu on her return from London. She claimed that she was unaware of the Coronavirus infection till she tested positive.

The singer who had come from London on March 9 was slammed by the media for interacting with hundreds of people at parties and other events in Lucknow even though she had symptoms of Corona.

She was admitted on March 20 when her tests revealed that she was Corona positive.

Kanika's troubles, however, are likely to increase now since three FIRs have been filed against her on charges of negligence for attending various social events in the city despite being infected with coronavirus and having been instructed by the authorities to isolate herself at her home.

She has been booked under Sections 188, 269, and 270 of the Indian Penal Code (IPC) at Sarojini Nagar police station in the city. The FIR was lodged based on a complaint filed by the chief medical officer (CMO) of Lucknow.