Sisodia is undergoing treatment at Max Hospital, Saket, where he was moved on Thursday evening from the Delhi government-run LNJP Hospital. 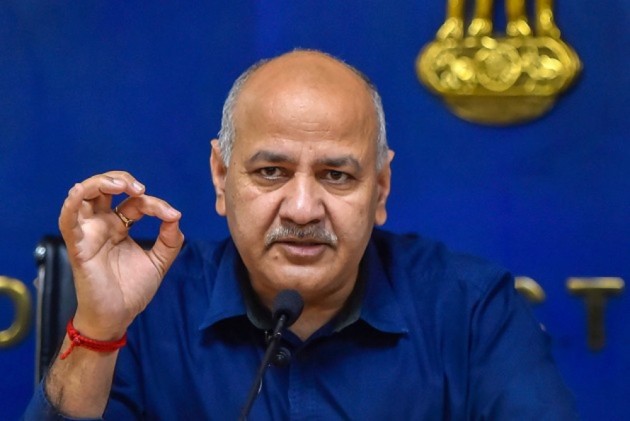 Delhi Deputy Chief Minister Manish Sisodia, who is battling a double infection of COVID-19 and dengue, has been administered convalescent plasma therapy and his condition is better now, an official from his office said on Friday.

Sisodia is undergoing treatment at Max Hospital, Saket, where he was moved on Thursday evening from the Delhi government-run LNJP Hospital due to his "falling" blood platelet count and low oxygen level.

He is admitted to the ICU of the private hospital in south Delhi.

"He was administered plasma therapy and his condition is better now," the official said.

He is perhaps the first prominent personality in the city to have been diagnosed with both infections.

Medical Superintendent of LNJP Hospital Suresh Kumar said though there is no scientific evidence to prove that plasma therapy benefits a patient, it has been administered for various ailments for several years.

"In COVID-19 patients, it helps in bringing the oxygen level to the normal value besides other benefits, which aid in recovery. But in some cases, plasma therapy does not work," he said.