Five women and a man were arrested in Bhopal and Indore in September 2019 for allegedly trapping well-placed people and blackmailing them with objectionable videos. 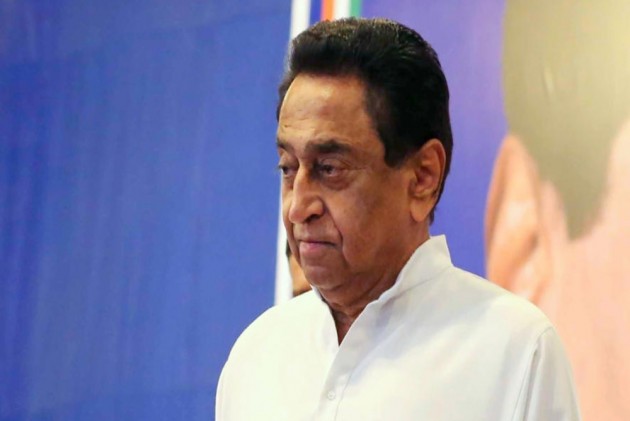 The special investigation team (SIT) probing the honey-trap scandal in Madhya Pradesh has issued a notice to former chief minister Kamal Nath over his statement during a press conference in which he had claimed that he has a pen drive with videos related to the case in his possession.

The SIT has also demanded the pen-drive containing some videos related to the honey-trap scandal that he had claimed to have in his possession in an online press meet on May 21.

Five women and a man were arrested in Bhopal and Indore in September 2019 for allegedly trapping well-placed people and blackmailing them with objectionable videos.

The SIT notice sent to Nath under relevant CrPC provisions said he had claimed in an online press conference on May 21 that he was in possession of a pen drive/CD of the honeytrap case.

The notice went on to state that this "pen drive/CD was extremely important evidence" in the FIR lodged in Palasia police station, and it would make the probe more effective and stronger.

It added that Nath should be present in his home in Bhopal at 12:30 pm on June 2 to record his statement and hand over the pen drive/CD to the SIT.

Speaking on the issue in Morena, Nath said he would respond to the notice but added the pen drive was not with him and several journalists were in possession of it and it was being circulated widely in MP.

Nath said he was kept informed about the case by the police as he was the chief minister of MP at the time.