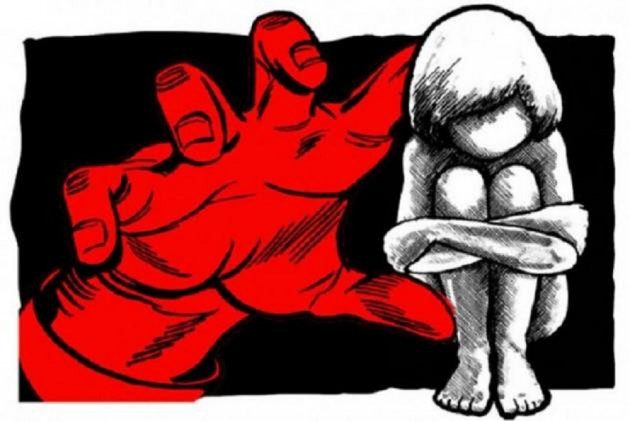 The Jammu and Kashmir Police Saturday constituted a special investigation team (SIT) to probe the alleged rape of a minor girl in Bandipora district of the state, it said.

The police have already arrested a person identified as Tahir Ahmad Mir, accused of raping the three-year-old girl in Sumbal area of north Kashmir's Bandipora district.

The SSP said the age confirmation of the accused will be determined on the basis of scientific medical test to be conducted by a team of senior doctors.