The Shillong Times editor and publisher were also imposed with a fine of Rs 2 lakh each in a contempt of court case related to an article published by the newspaper on perks and facilities for retired judges and their families. 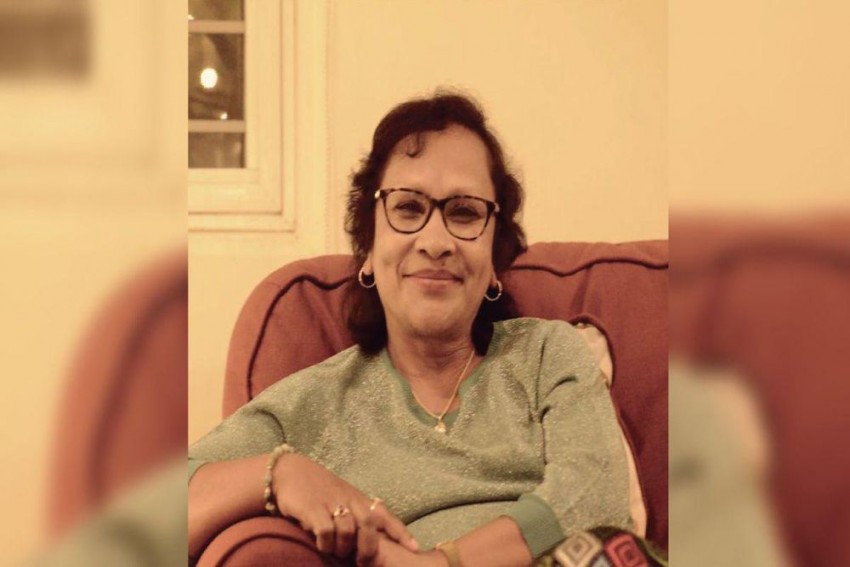 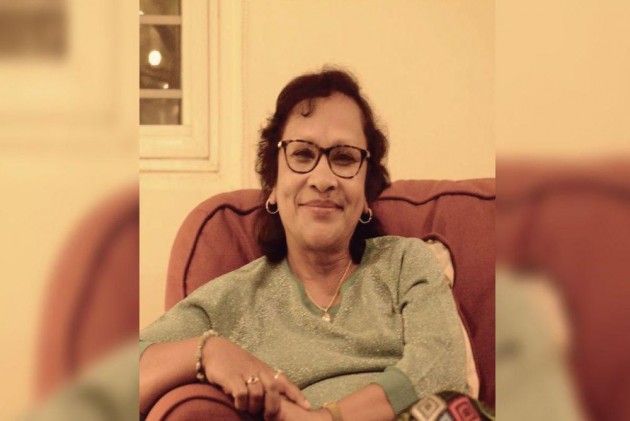 The Shillong Times editor Patricia Mukhim and publisher Shoba Chaudhuri on Friday were sentenced to sit in the corner of the court room till the rising of the court by the Meghalaya High Court. They were also imposed with a fine of Rs 2 lakh each in the contempt of court case.

The case relates to an article published by the newspaper on the perks and facilities for retired judges and their families.

A division bench headed by Chief Justice Mohammad Yaqoob Mir warned that if the two persons failed to deposit the amount they will have to undergo six months simple imprisonment and the paper will be banned.

"In exercise of the power vested on us by Article 215 of the Constitution of India, we sentence both the contemnors to sit in the corner of the court room till the rising of the court and impose a fine of Rs 2 lakh each which is to be deposited with the Registry within a week and then to be deposited in the welfare fund of this high court," the bench said.

"We also further direct that in default of payment, both the contemnors will have to undergo 6 (six) months simple imprisonment and the paper so-called 'Shillong Times' will automatically come to an end (banned)," it added, disposing of the contempt petition.

Counsels Sujit Dey, N Syngkon, Kishore Ch Gautam and C H Mawlong were appointed as amicus curie to assist the court in the case during the trial.

In her December 10, 2018 article titled "When judges judge for themselves" and published by the local daily, Mukhim sought to draw parallels between the order by Justice S R Sen on perks for retired judges and an order passed by two former judges of the high court in 2016 before their retirement.

The order by the two judges demanding special category security was quashed by the Supreme Court.

Mukhim and Chaudhuri were showcased as to why contempt proceedings should not be initiated against the newspaper for publishing the article.

In his show cause notice, Justice Sen had said that the media is not to dictate what the court should do.

"It is really shocking that the publisher and editor of the said newspaper without knowing the law or background of the case are making comments which are definitely derogatory to a judge who is handling the case as well as the entire fraternity of the judges," Justice Sen had said.