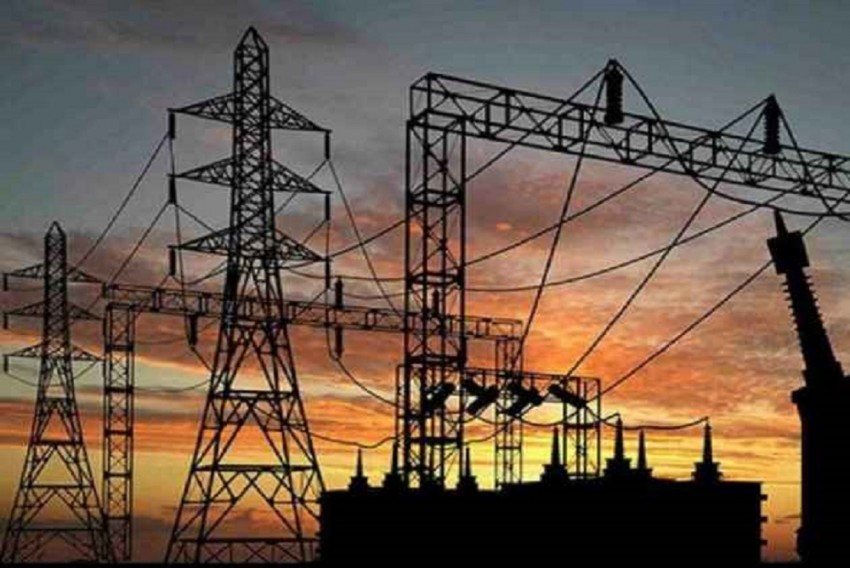 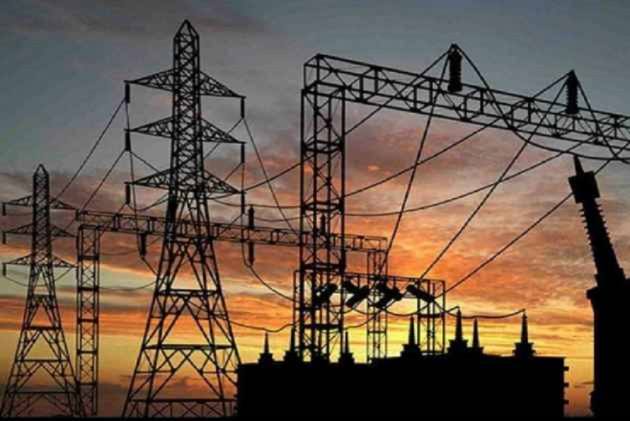 The state electricity board in Punjab announced that it would have to impose power cuts of at least two-three hours from Tuesday evening as three private thermal plants have shut down and two electricity stations nearly running out of coal.

Coal supplies to the thermal power plants were severely affected after the Railways suspended the operation of freight trains in the wake of the blockade of some tracks by farmers in protest against the three central farm laws.

With the situation turning grim, the Punjab State Power Corporation Limited (PSPCL) is imposing power cuts of two-three hours due to the mismatch between demand and supply, an official said.

"The power cuts will increase to four-five hours," PSPCL chairperson A Venu Prasad said. "The power situation is critical."

Private utility GVK Power has announced that it would close down operations at 3 pm on Tuesday since coal stocks had completely run out. Two other private thermal plants -- Nabha Power at Rajpura and Talwandi Sabo in Mansa -- have already shut down their operations due to coal shortage.

Two state-owned utilities -- Lehra Mohabbat and Ropar power plants -- also have coal for just one or two days, officials said. At present, the demand for electricity in the state stands at 6,000 megawatts against a supply of 5,000 MW from other central sectors, hydro and biomass, leading to a shortage of 1,000 MW.

In a statement, Chief Minister Amarinder Singh said the situation on the ground was grim as the state had run out of coal, adding that the people of Punjab were staring at a "dark" festival season.

The suspension of freight trains has not only hit the coal supplies for thermal power plants but also adversely affected supply of fertilisers for Rabi crops and movement of foodgrain stocks. The non-operation of goods trains has also impacted the state industry as it was unable to get raw material and send finished goods.

Several farmer outfits had announced a fortnight ago to ease their rail blockade by allowing the movement of goods trains in the state. However, members of Bharatiya Kisan Union (Ekta Ugrahan) continued to squat on two rail tracks that are used for coal supplies to two private thermal plants at Rajpura and Mansa.

Protesters under the banner of the Kisan Mazdoor Sangharsh Committee are also sitting on a rail track in Amritsar.

Railways Minister Piyush Goyal had sought the state government's assurance of the safety of trains and their crew members to restore freight services after Singh had asked him to intervene.

However, the Railways later decided to extend its suspension of goods train operations, saying protesting farmers were still blocking the tracks.