Tiwary's statement is in line with several Bharatiya Janata Party leaders, including its President Amit Shah, who has backed the idea of a nationwide NRC. 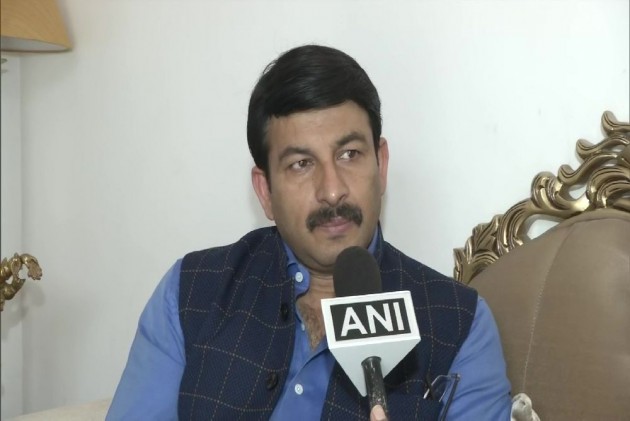 Minutes after the National Register of Citizens (NRC) left out 1.9 million people from the final list, Delhi BJP chief Manoj Tiwary on Saturday said a similar exercise must be carried out in the New Delhi.

Speaking to ANI, Tiwary said: "The situation is becoming dangerous in New Delhi. Illegal immigrants, who have settled here are the most dangerous; we will implement NRC here as well."

Tiwary's statement is in line with several Bharatiya Janata Party (BJP) leaders, including its President Amit Shah, who has backed the idea of a nationwide NRC.

However, on Friday, media quoted Assam finance minister Himanta Biswa Sarma — a key man in the BJP’s expansion in the Northeast — as saying that the party no longer believed in the NRC as a national document. “It is just the end of a phase for us… Dispur and Delhi have already started thinking of an alternative mechanism to expel the illegal foreigners,” he was quoted as saying in a media report.

On Saturday morning, the final list of the NRC was made public on the website. In a statement, the state coordinator of NRC Prateek Hajela said the final list has left out “19,06,657 number of people”. He said, about 31 million people have been included in the final list.

The NRC has immense significance for the people of Assam as the state witnessed a six-year-long movement between 1979 to 1985 seeking detection and deportation of illegal Bangladeshis.

The NRC updation process was started in the state on orders of the Supreme Court in 2013. It is being carried out by the Registrar General of India and is being monitored by the apex court.

The process of NRC update in Assam differs from the rest of the country and is governed by Rule 4A and the corresponding Schedule of the Citizenship (Registration of Citizens and Issue of National Identity Cards) Rules, 2003.