Six Rajasthan BJP MLAs Shifted To Gujarat Ahead Of Assembly Session, Say They Were 'Harassed'

Rajasthan BJP MLA Ashok Lahoti says some party legislators are being harassed through police and the administration and hence they have gone on a pilgrimage voluntarily. 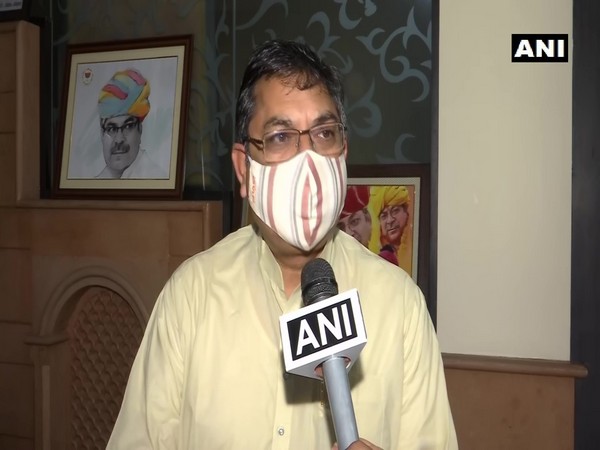 The BJP on Saturday shifted six of its MLAs to Gujarat’s Porbandar ahead of the Rajasthan assembly session beginning August 14, according to party sources.

They left on a chartered flight for BJP-ruled Gujarat from the Jaipur airport.

The legislators will be staying at a luxury resort there and likely to visit the Somnath temple, the sources said.

According to them, 12 party MLAs on Friday had left Rajasthan for Gujarat’s Ahmedabad where they are camping at a resort.

However, state BJP chief Satish Poonia rejected suggestions that his party has started herding their MLAs to a place like the Congress did ahead of the crucial assembly session.

Congress MLAs are holed up in a Jaisalmer hotel as the party has accused the BJP of horse-trading following the revolt of its leader Sachin Pilot and 18 MLAs loyal to him against Chief Minister Ashok Gehlot.

All legislators are “united and there is no distrust”, Poonia said, adding that people in the Congress government are trying to “spread rumours and confusion" about BJP MLAs on social media and other forums.

Poonia said soon a meeting of the BJP legislature party will be held, which will be attended by all MLAs.

Meanwhile, BJP MLA Ashok Lahoti, who accompanied the six legislators to the Jaipur airport, said they were being "harassed" and voluntarily went on a pilgrimage.

Deputy Leader of the Opposition Rajendra Rathore said, "If some BJP MLAs went on an educational tour or roam around collectively then it cannot be termed ‘badabandi’ (fortification)." He said the BJP stays away from such a culture.

The airport authorities too confirmed that six passengers were on the flight to Porbandar.