Vrushali Kamble, who was a member of the social organisation Panther Sena, allegedly tried to end her life out of frustration on Sunday at her home on Ausa Road in Latur city. 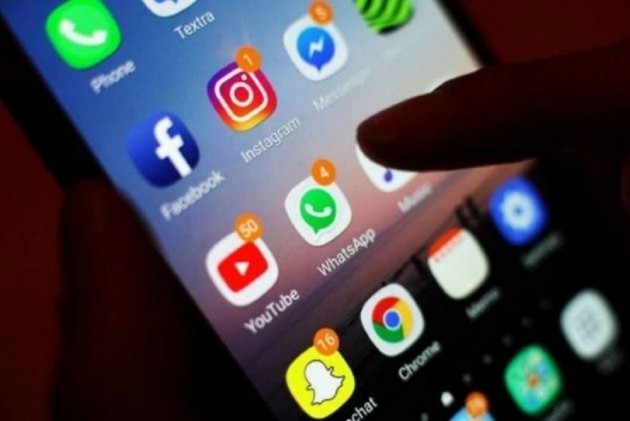 A social activist from Maharashtra live-streamed her suicide attempt on social media following which the police rushed to her place and rescued her, an official said Monday.

Vrushali Kamble, 30, allegedly tried to end her life out of frustration on Sunday at her home on Ausa Road in Latur city, he said.

The woman was till sometime back a member of the social organisation, Panther Sena.

Recently, she resigned from the organisation after some people were allegedly troubling her, because of which she was frustrated and thought of ending her life, he said.

In the wee hours of Sunday, Kamble, using her smartphone, logged onto the Facebook Live streaming feature, that lets anyone broadcast a real-time video.

She announced on the platform that she was going to end her life and then consumed a mosquito repellent, Latur's Shivaji Nagar police station inspector Nanasaheb Kalal said.

Some people, who were online at that time and watching the live streaming feature on the website, alerted police officials, who also saw the woman's suicide bid, he said.

The police officials in-turn passed the information to Latur's Shivaji Nagar police station, following which a team of cops from there rushed to Kamble's residence, Kalal said.

She was taken to Latur's civil hospital where she was undergoing treatment and her condition was reported to be out of danger, he said.

The woman's official statement was yet to be recorded, he said, adding that a probe was underway to ascertain the exact reason for her suicide bid.