The MoU was signed in the presence of senior officials from the AAI, NTPC as well as NVVN. 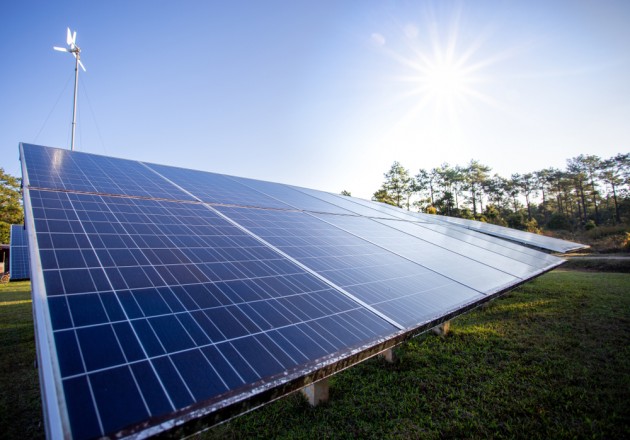 The Airports Authority of India (AAI) signed a Memorandum of Understanding with an NTPC subsidiary on Thursday to promote usage of electric vehicles and set up solar power plants at its airports.

The AAI owns and manages more than 100 airports across India. The airports in Delhi, Mumbai, Bengaluru, Hyderabad, Mangaluru and Lucknow are managed by private companies and not by the AAI.

It stated 12 MW solar energy is being purchased through open access for the Chennai airport.

The MoU was signed in the presence of senior officials from the AAI, NTPC as well as NVVN, it stated.