The soldier was manning a forward post in Kalsia village of Nowshera sector which came under unprovoked firing from across the border in the early hours, officials said. 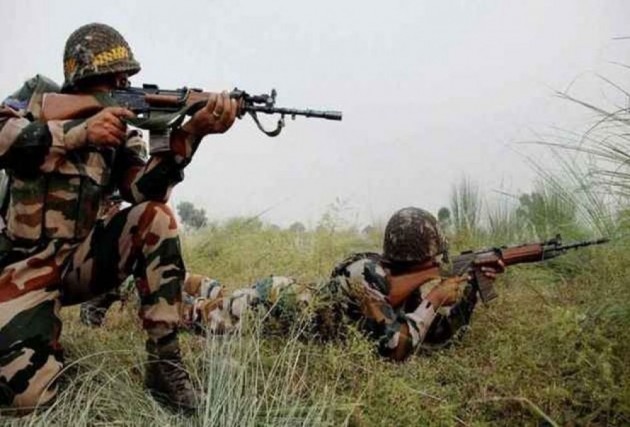 An Army personnel was killed on Friday in Pakistani Army firing along the Line of Control (LoC) in Rajouri district of Jammu and Kashmir, officials said.

The soldier was manning a forward post in Kalsia village of Nowshera sector which came under unprovoked firing from across the border in the early hours, the officials said.

The soldier was immediately evacuated to a military hospital where he succumbed to injuries.

Indian troops retaliated effectively to silence the Pakistani guns but the casualties on the Pakistani side were not known immediately, the officials said.

This was the fourth casualty on the Indian side in Pakistan mortar shelling and small arms firing in the twin districts of Rajouri and Poonch since August 17.