Soli Sorabjee was 91-years-old and is survived by his wife, a daughter, and two sons. 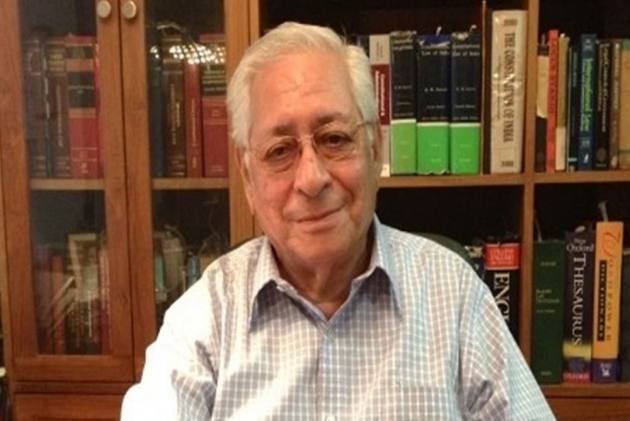 Veteran lawyer, former attorney general and Padma Vibhushan recipient Soli Sorabjee passed away on Friday morning after getting infected with Covid-19. He was admitted at a private hospital in Delhi. He was 91.