Home  »  Website  »  National  »  Sonal Sharma, Daughter Of A Milkman, Is Set To Become Judge In Her First Attempt

Sonal Sharma, Daughter Of A Milkman, Is Set To Become Judge In Her First Attempt 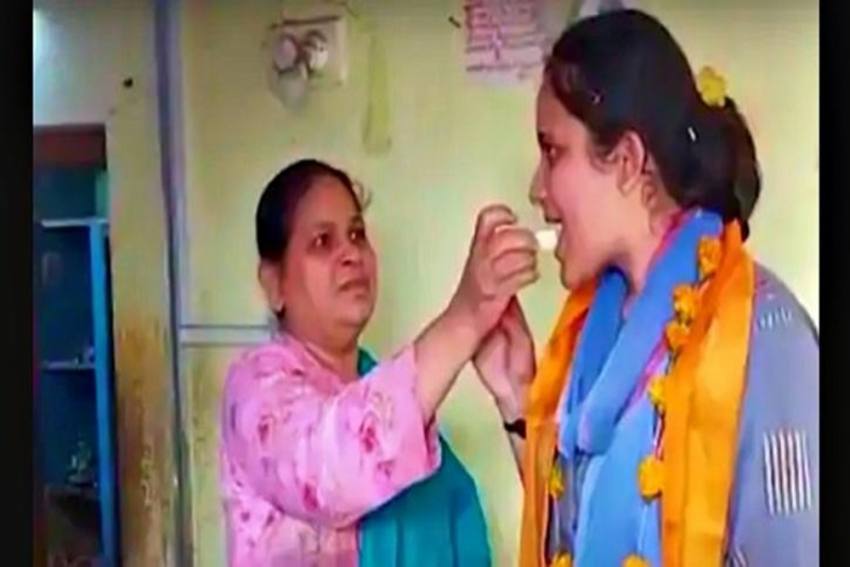 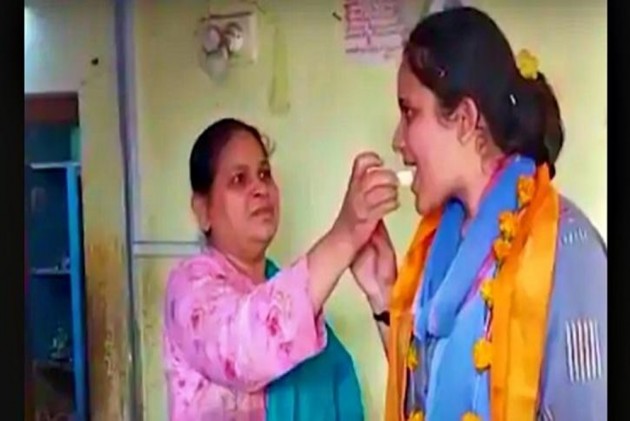 Passion, hard work, discipline can take you places and this has been proved by Sonal Sharma, daughter of a milkman, who is set to become a judge after cracking the Rajasthan Judicial Service (RJS) examination.

Fighting the odds, the 26-year-old from Udaipur studied under a cowshed all her life and managed to stand first in the BA, LLB and LLM exams and completed training for a year.

She will be posted as a first-class magistrate in a Sessions court in Rajasthan, according to a report by The Times Of India.

The exam results were announced last year in December but Sonal was on the waiting list because she fell short of just one mark in the general cut off list.

However, luck worked out her way when a few candidates who were selected did not join the service and the government then asked those in the waiting list to fill up the spots, Sonal's mentor Satyendra Singh Sankhla was quoted.

Sonam used to cycle to her college before her classes started and study in the library. That’s not all, she had used empty oil cans to make a table for herself to study.

"Most of the time, my chappals would be smeared with the cow dung. When I was in school, I felt ashamed to tell my classmates that I was from a milkman's family. But now, I feel proud of my parents," she told TOI.