A three-member committee under the additional chief secretary (Revenue) has also been constituted and will give its report within 10 days, Uttar Pradesh chief minister Yogi Adityanth said. 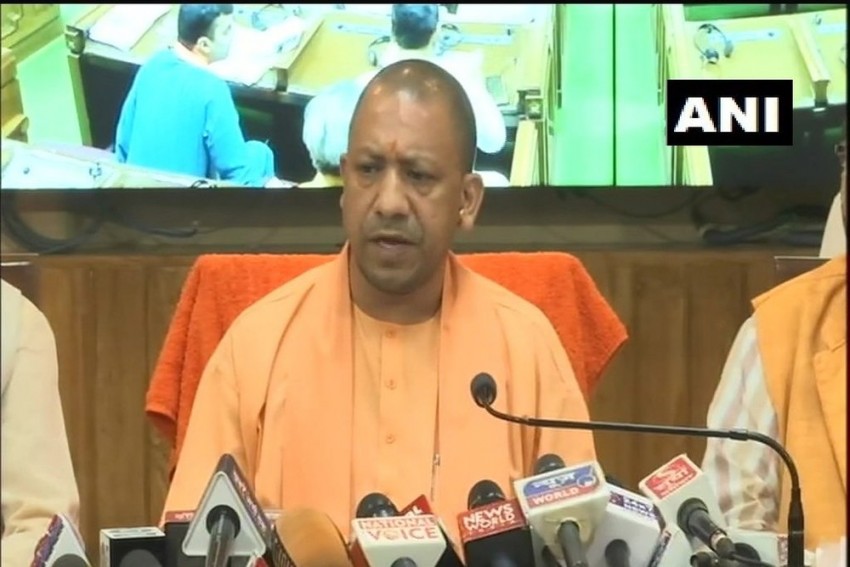 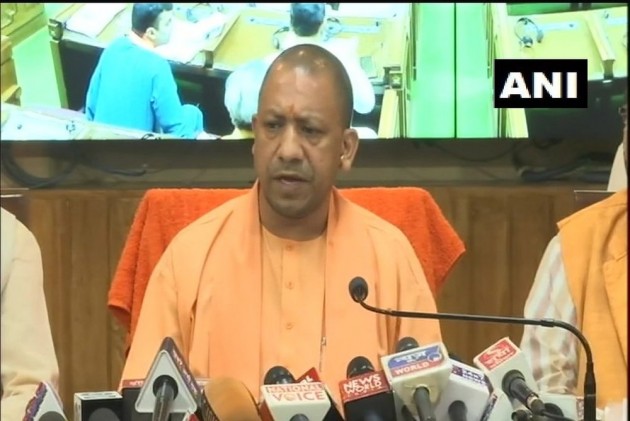 Promising justice to those killed in the Sonbhadra clash, Uttar Pradesh chief minister Yogi Adityanth on Friday said the sub-divisional magistrate and four other officials were suspended and 29 people arrested.

A three-member committee under the additional chief secretary (Revenue) has also been constituted and will give its report within 10 days, the chief minister said.

Ten people were killed and 28 injured on Wednesday when they resisted an attempt by the village headman and his supporters to take possession of 90 bighas of disputed land in Sonbhadra district's Ghorawal area.

"Despite the dispute between the two factions in the past and apprehensions of breach of peace adequate action was not taken by officers. SDM, Circle officer and Inspector--all posted in Ghorawal have been suspended on basis of the probe committee, constituted on July 17, report. Beat sub-inspector and constable have also been suspended," the CM said while making a statement in the state assembly.

Yogi said the land dispute, which led to the clash was old and was there since 1955 and there were a number of cases pending in revenue courts and criminal cases filed by both factions.

Additional Director General (Varanasi Zone) has also been asked to probe cases registered between two sides in Sonebhadra before July 17, the CM said.

"Responsibility will be fixed and justice will be given to the victims. Those involved in the act will not be spared," the CM said.