Agriculture being a state subject, Opposition parties and states ruled by them have also alleged that the Centre has violated the spirit of federalism to enact these laws. 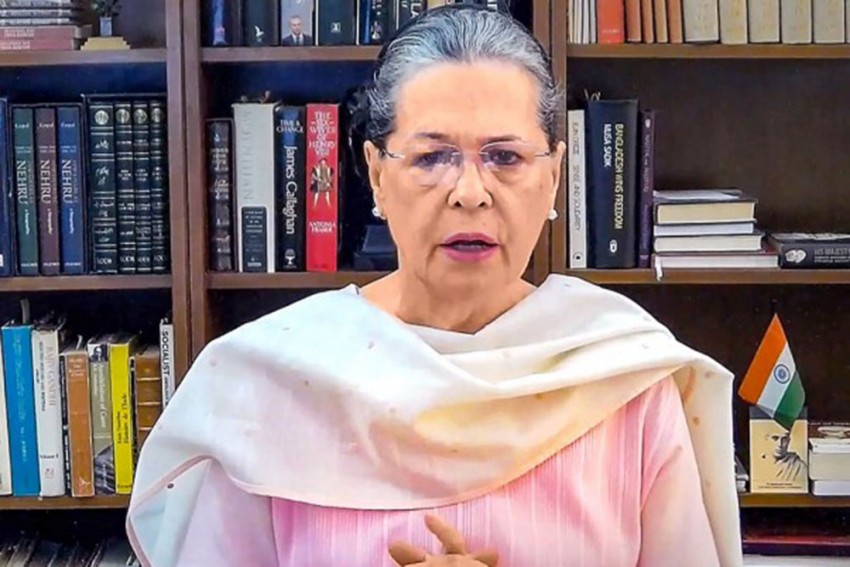 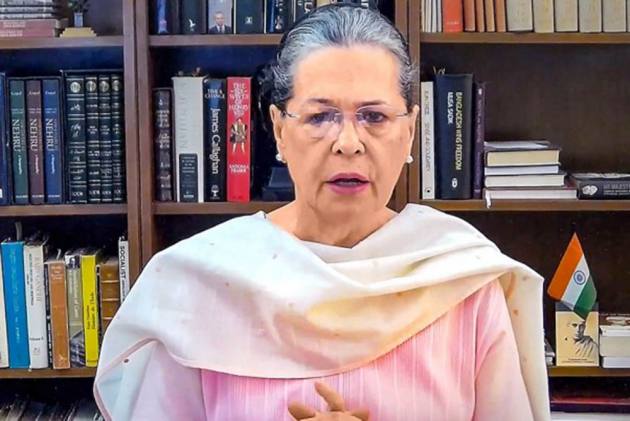 Interim Congress president Sonia Gandhi, on Monday, advised chief ministers of Congress-ruled states to “explore the possibilities to pass laws in their respective States under Article 254(2) of the Constitution” in order to negate the effect of the three controversial agriculture legislations passed by Parliament during the recently concluded monsoon session.

Rajya Sabha MP and Congress general secretary (in-charge Organisation), K.C. Venugopal said in a statement that Sonia Gandhi had advised chief ministers from her party to invoke this rarely used provision of the Constitution in order to enable their state governments “to bypass the unacceptable anti-farmers’ provisions in the three draconian Agricultural laws, including the abolition of MSP and disruption of APMCs”.

The direction by Sonia comes amid raging protests by farmers and Opposition parties against the Farmers’ Produce Trade and Commerce (Promotion and Facilitation) Act, Agreement of Price Assurance and Farm Services Act and the Essential Commodities (Amendment) Act. The three legislations, introduced first as ordinances by the Narendra Modi government and now assented to by President Ram Nath Kovind following their passage by Parliament, have been hailed as a “historic reform in Indian agriculture” by the ruling party. The passage of the three Acts also cost the BJP its oldest ally – the Shiromani Akali Dal – which quit the ruling NDA coalition in protest against the “anti-farmer legislations” although its leaders had justified the rationale behind these reforms when they were first introduced as ordinances.

Agriculture being a state subject, Opposition parties and states ruled by them have also alleged that the Centre had violated the spirit of federalism to enact these laws. By now asking Congress-ruled governments to consider bringing their own legislations, by invoking Article 254 (2) of the Constitution, to negate the three central laws, Sonia has indicated that her party wants to turn its diatribe against the Centre a notch higher on the emotive issue of farmers’ rights. The Congress, which has regularly criticized the Modi regime for impinging on the rights of state legislatures, also clearly wants to use this opportunity to drag the Centre into a fight of competitive federalism.

Article 254 of the Constitution deals with what is referred to, in legal parlance, as the doctrine of repugnancy. The doctrine is ordinarily invoked to resolve inconsistencies between a central legislation and a state legislation. In 1979, a five-judge Constitution bench of the Supreme Court had, in M. Karunanidhi vs. Union of India, defined the scope of Article 254. The landmark judgment, still among the leading verdicts on the interpretation of the Article, had held that “where the provisions of a Central Act and a State Act in the Concurrent list are fully inconsistent and absolutely irreconcilable, the Central Act will prevail and the State Act will become void in view of the repugnancy” as per Article 254 (1). This reading, however, meant that the central government could easily impose its legislation on state legislatures. It is to prevent the Centre from riding roughshod over State legislatures that certain exceptions have been made under Article 254 (2).

Article 254 (2), which Sonia now wants Congress-ruled states to invoke, gives state legislatures protection against blanket subordination to the Centre’s legislative powers under Article 254 (1). As per Article 254 (2), if a law passed by a state legislature is inconsistent with certain provisions of a central legislation on an entry in the concurrent list, the State Act will prevail over the Central Act “to the extent of the repugnancy”. Simply put, this means that the law enacted by a state legislature will render provisions of the central Act as “void” or ineffective to the extent of the inconsistency defined in the state Act. However, once the state legislature enacts such a law, it needs to receive the assent of the President of India to come into effect. Also, such a law will only be applicable within the state where it has been passed.

In 2015, when the Modi government’s efforts to dilute the Land Acquisition Act brought during the UPA regime were meeting stiff resistance from the Opposition, then Union minister Arun Jaitley had advised BJP-ruled states to invoke Article 254 (2) to override provisions of the Act through state legislations. In November 2014, BJP-ruled Rajasthan and Madhya Pradesh had also invoked Article 254 (2) in order to negate the effect of various centrally enacted labour laws after the Modi government failed to have amendments to these central legislations of the Congress-era passed by Parliament. Although Article 254 (2) deals with laws on matters of Concurrent list, it's applicability to matters of the State List (such as Agriculture with regard to the controversial farm laws) has been both upheld and contested in subsequent SC verdicts since the M. Karunanidhi judgment of 1979.

The BJP’s clever manipulation of the provisions of Article 254 (2) during the first tenure of the NDA regime is now being sought to be replicated by the Congress. Chief ministers Amarinder Singh, Ashok Gehlot and Bhupesh Baghel had already indicated earlier that they would explore various legal options to ensure that the “anti-farmer legislations” are not implemented in Congress-ruled Punjab, Rajasthan and Chhattisgarh. It remains to be seen, however, whether other Opposition-ruled states such as Maharashtra, Jharkhand, Kerala, Bengal, Tamil Nadu, Andhra Pradesh, Telangana and Odisha would also follow this route to override the contentious central legislation.

This latest flashpoint between the Centre and Opposition is expected to drag on for a while particularly if President Kovind refuses to grant his assent to any state legislation that contravenes the central agriculture laws. In such an eventuality, a long drawn legal battle in the Supreme Court will be imminent.