The swearing-in ceremony of Narendra Modi will be held at the forecourt of Rashtrapati Bhavan. 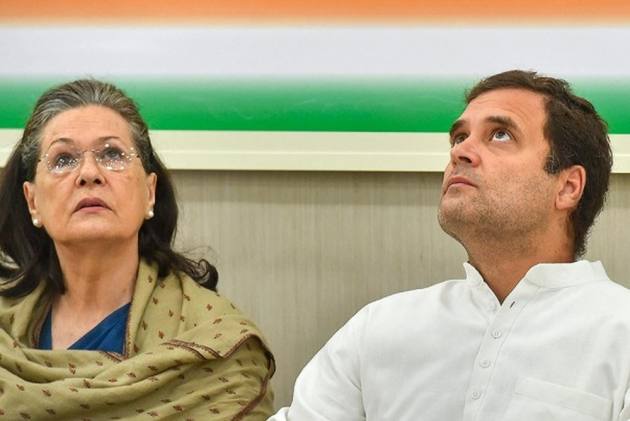 The swearing-in of Modi will be held at the forecourt of Rashtrapati Bhavan, the same venue as in 2014.

President Ram Nath Kovind will administer the oath of office and secrecy to Modi and other members of the Union Council of Ministers during a ceremony at the Rashtrapati Bhavan at 7 pm on Thursday.

All prominent opposition leaders, chief ministers and governors have also been invited for the swearing-in ceremony.

The invitation to opposition leaders is seen as Modi's move to reach out to them following the fiercely fought election in which the BJP registered a massive victory.

Nearly 8,000 guests will attend the swearing-in of Prime Minister Narendra Modi at the Rashtrapati Bhavan on Thursday, making it the biggest-ever event held in the historic premises.

"It will be the biggest-ever event at the Rashtrapati Bhavan. 8,000 people are coming," Ashok Malik, Press Secretary to the President, told IANS.

The size of the gathering is seen as a reflection of the massive mandate received by Modi government in the Lok Sabha elections. Both the BJP and NDA have improved their tally compared to 2014.