On Thursday, Asok Bhattacharya wrote on Facebook that Ganguly had called him over phone and rubbished all talks around the possibility of joining the BJP as baseless. 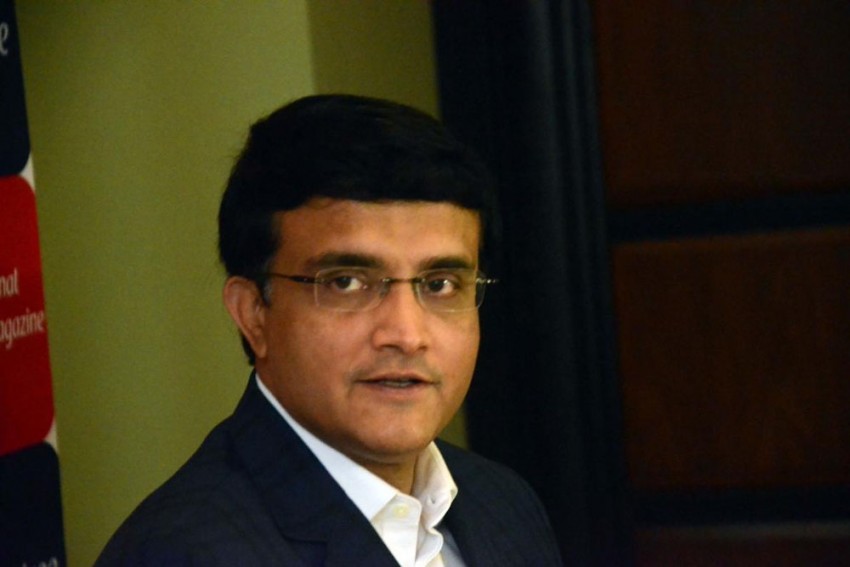 Former India cricket captain and the president of the Board of Control for Cricket in India (BCCI) Sourav Ganguly has ruled out joining politics, senior CPI(M) leader Asok Bhattacharya claimed on Thursday.

Bhattacharya is a former Left Front minister and the sitting MLA and outgoing mayor of Siliguri. He is known to have a good personal relation with Ganguly.

On Thursday, Bhattacharya wrote on Facebook that Ganguly had called him over the phone and rubbished all the talks around the possibility of joining the BJP as baseless.

Sourav Ganguly And The Art Of Handling Political Bouncers

"Sourav called today afternoon. He said everything being written about him is wrong. He is not into politics. He also inquired about Siliguri and asked me why I was not seen on the dais at the Brigade parade ground rally. I said I was on the ground. He also wished me in advance. I told him we will meet when I visit Kolkata," Bhattacharya wrote.

He has had a long personal relationship with the former Indian skipper. Bhattacharya had visited Ganguly earlier this year after the latter had to be hospitalised due to chest discomforts.

That time, too, Bhattacharya had said after the meeting that Ganguly was not going to join politics.

In poll-bound Bengal, nevertheless, the social media is abuzz with the possibility of Ganguly joining the saffron camp.

The discussions gained momentum as a number of senior BJP leaders of the state said Ganguly was more than welcome into the party.

Incidentally, Ganguly also shares a good rapport with Bengal chief minister Mamata Banerjee. She had an active role behind Ganguly's elevation as the president of the Cricket Association of Bengal (CAB) after the death of renowned cricket administrator Jagmohan Dalmiya.

The chance to lead the CAB opened his doors for a larger role at the BCCI when the organisation landed in a troubled phase following the reforms recommended by the justice RS Lodha commission, which was endorsed by the Supreme Court of India.

Over the past year, Ganguly has been widely rumoured to be the BJP's preferred chief ministerial face for Bengal, should he agree. His close association with BCCI secretary Jay Shah, son of union home minister Amit Shah, had added fuel to the speculations.