On Monday, Delhi woke up to a humid morning with the minimum temperature settling at 27 degrees Celsius 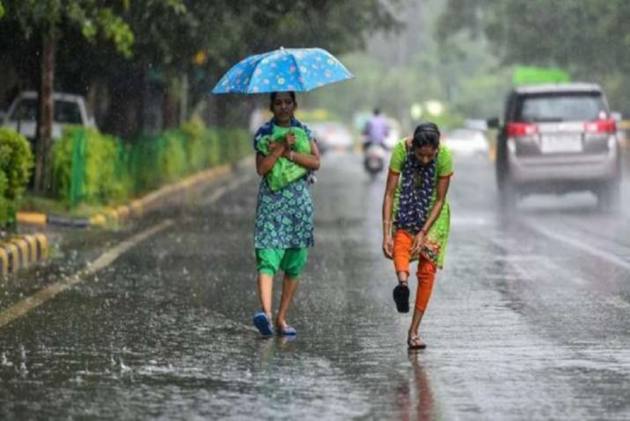 Light rain is expected in Delhi today with the India Meteorological Department (IMD) stating that conditions are ripe for the advancement of the Southwest Monsoon over the national capital due to formation of a low-pressure area and rise in humidity.

While the IMD had predicted that the Southwest Monsoon would hit parts of north India including Delhi on July 10, it missed its date with the national capital and is expected to reach Delhi anytime soon.

Monsoon Yet Again Fails To Keep Its Date With Delhi, Causes Delay In Sowing Of Crops

"Conditions are favourable for further advancement of southwest Monsoon over Delhi, remaining parts of West Uttar Pradesh, some more parts of Punjab, Haryana and Rajasthan today," the IMD said.

The relative humidity was recorded at 74 per cent at 8.30 am.

The arrival of the monsoon will be announced in Monday's midday bulletin based on observations at 8.30 am on July 12, IMD scientist Sunitha Devi had said on Sunday.

According to the standard operating procedure, the monsoon onset is declared based on the rainfall reported during the past 24 hours ending at 8.30 am, she explained.