The monsoon onset over Kerala marks the commencement of the four-month rainfall season in the country. 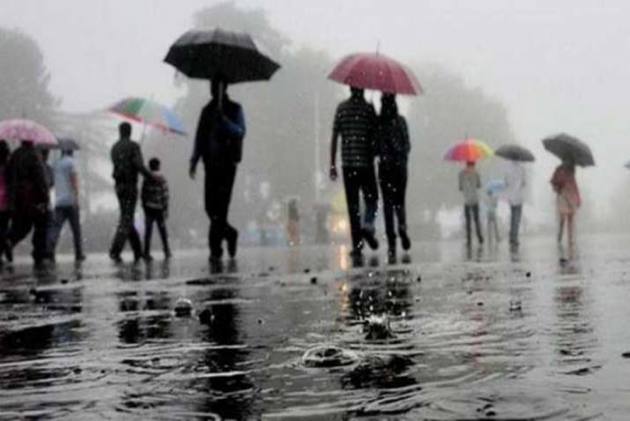 The India Meteorological Department on Thursday said that the Southwest Monsoon made an onset over Kerala on Thursday after a delay of two days.

“The Southwest Monsoon has made an onset over southern parts of Kerala,” said IMD Director General Mrutunjay Mohapatra.

The monsoon onset over Kerala marks the commencement of the four-month rainfall season in the country.

The normal onset date for Southwest Monsoon over Kerala is June 1.