'I studied engineering in Mysore. As a science student, I know that all experiments do not always succeed. But still we give it a trial and learn what is lacking,' said Akhilesh while talking to reporters in Lucknow. 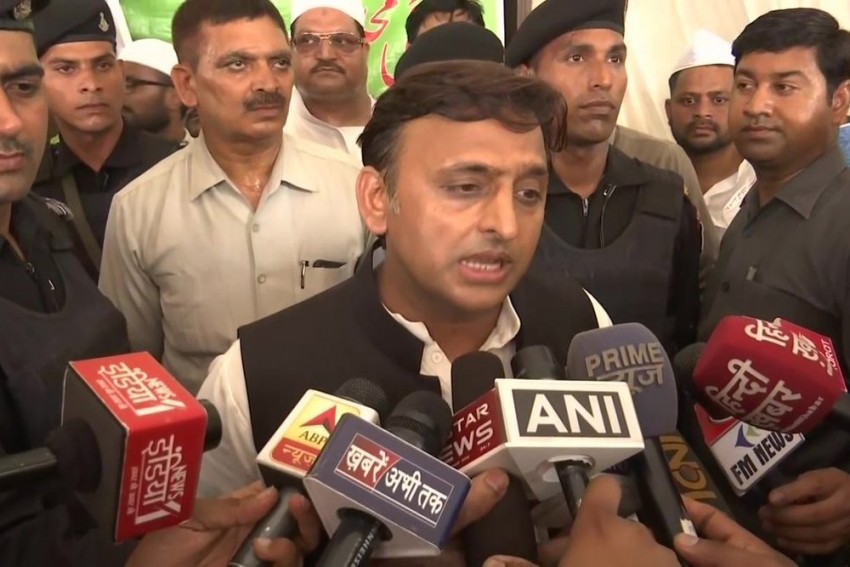 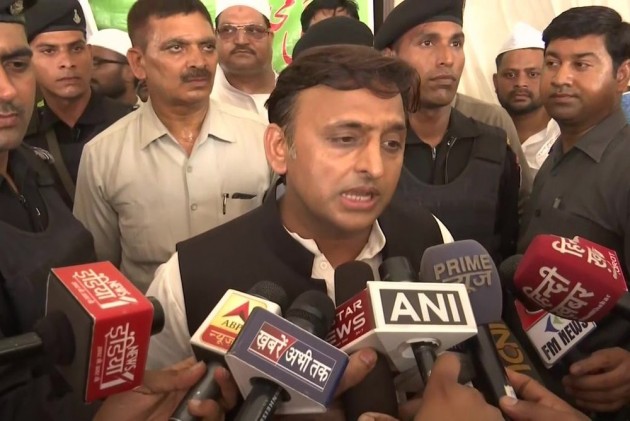 Terming the SP-BSP alliance as a 'scientific experiment' which did not succeed, SP chief Akhilesh Yadav on Wednesday said that his respect for BSP supremo Mayawati remained intact even after they have parted ways.

"I studied engineering in Mysore. As a science student, I know that all experiments do not always succeed. But still we give it a trial and learn what is lacking," said Akhilesh while talking to reporters in Lucknow.

Akhilesh on Tuesday announced that his party would contest all 11 Assembly by-elections in the state after BSP chief Mayawati announced that her party has decided to contest these elections on its own following the poor performance of SP-BSP alliance in the recently held Lok Sabha elections.

Maintaining that his respect for Mayawati remains intact, Akhilesh said: "In the very first press conference, I had said that my respect is Mayawati ji's respect and even today I stand by that statement."

To the possibility of his party joining hands with the BSP again in the UP assembly elections which are due in 2022, Akhilesh said: "We are fighting by-elections on our own. After consultation with senior party leaders, we will finalise the strategy for 2022."

"We can have different paths and different working styles and I would extend my best wishes to everybody," he added.

Extending his wishes to the whole nation on the auspicious occasion of Eid-ul-Fitr, Akhilesh said: "We all should commit to preserving Ganga-Jamuni culture and the beauty of the nation where people of all castes and religion live in harmony."

Taking on the state BJP government in the wake of the killing of his party functionary in Ghazipur, Akhilesh said: "In Amethi, a BJP leader was killed by the BJP people only and immediate action was taken by police. But in the case of SP worker who was killed in Ghazipur, no action has been taken."

"A girl was burnt alive while another girl was picked by goons in Lucknow. The whole state is reeling under lawlessness," he said.

To a query of whether he would like to extend birthday wishes to UP Chief Minister Yogi Adityanath, Akhilesh quipped: "I don't generally wish people on their birthdays. I believe we should not feel happy on our birthdays as we grow one year older."

Bodies Of Uttarakhand Climbers To Be Retrieved From 20,000 Feet By ITBP