The Congress has been raising the issue of electoral bonds describing it as a 'big scam' in Parliament right from the start of the winter session. 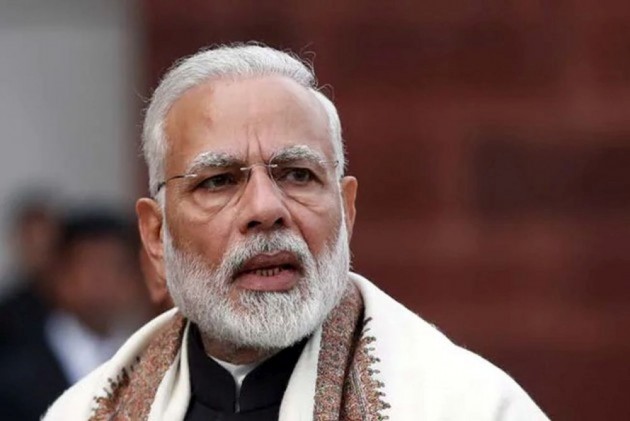 The Congress on Friday staged protests in Parliament over the electoral bonds calling it a "scam" and "threat to democracy" and demanded a statement from Prime Minister Narendra Modi on the issue.

The Congress has been raising the issue of electoral bonds describing it as a "big scam" in Parliament right from the start of the winter session. On Thursday, the Congress and some other opposition parties staged a walkout from the Lok Sabha over the issue.

The BJP has slammed the Congress for the fiasco in the House. On Thursday, Railways and Commerce and Industry Minister Piyush Goyal attacked the Congress, saying that it is only natural that they will oppose a system which is cleaning the electoral process from the curse of black money.