'From October 2 to October 31 special drive on Swachhta Abhiyan may be conducted by the ministry and department and all the attached offices, subordinated offices, statutory bodies, autonomous bodies/PSUs etc under administrative control,' the September 2 directive said. 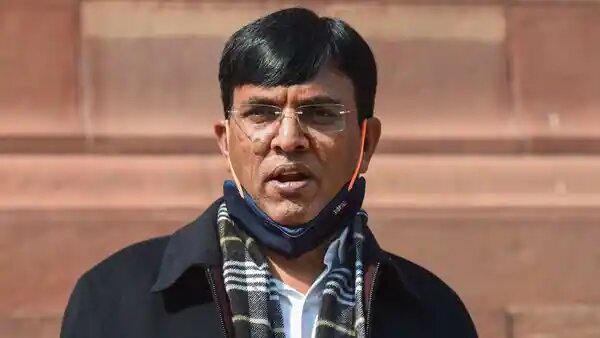 Union Minister Mansukh Mandaviya, who alongside health ministry also is in charge of the health as well as Chemicals and Fertilizers portfolios, on Friday, has directed all departments and offices under these two ministries to participate a special cleanliness drive from October 2 to 31.

The directive issued on September 29 suggested cleanliness of the buildings and premises, disposal of wastes, condemned furniture, e-waste and cleaning and maintaining of sitting areas will be undertaken under the special Swachhta Abhiyan.

"From October 2 to October 31 special drive on Swachhta Abhiyan may be conducted by the ministry and department and all the attached offices, subordinated offices, statutory bodies, autonomous bodies/PSUs etc under administrative control," it said.

There is a need to dispose of long-pending files, representations. Also weeding out of old records according to Record Retention Schedule should also be done during this period, the directive stated.

A set proforma has been enclosed with the directive for making daily reports with before and after photographs and a control room may a set up to collect the report on a day-to-day basis, it stated.

Prime Minister Narendra Modi on Friday launched the second phase of the Swachh Bharat Mission-Urban and the Atal Mission for Rejuvenation and Urban Transformation, asserting that these missions were aimed at making the cities garbage-free and water secure.

Modi said the new phases of these missions are also an important step in fulfilling the dreams of B R Ambedkar.